‘We have to win the game,’ says Liverpool boss Klopp ahead of Premier League clash with Man City 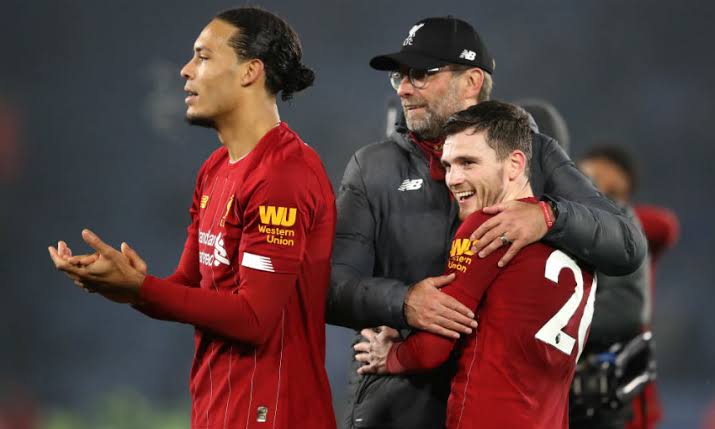 Liverpool will welcome Manchester City to Anfield for a mouthwatering Premier League clash on Sunday, and manager Jürgen Klopp, while acknowledging City’s superior quality in Europe, says his team’s “looking forward” to the encounter and that they “have to win the game.”

“They [City] are probably the best team in Europe at the moment. Last weekend they played Chelsea and everyone was talking about how good they [Chelsea] are, which they are, but City were clearly better that day,” Klopp said.

Liverpool were beaten 4-1 at Anfield in the league in February when the two teams last met and Klopp knows his side will have to be at their best against City.

“This is a really special game every year. You have to be your best version, and only then, you have a chance,” he said.

“We have to play a proper football game to have a chance but it’s Anfield. We are really looking forward to it.”

Liverpool top the Premier League log with 14 points from six games so far, while City are second with 13 from the same amount of fixtures.