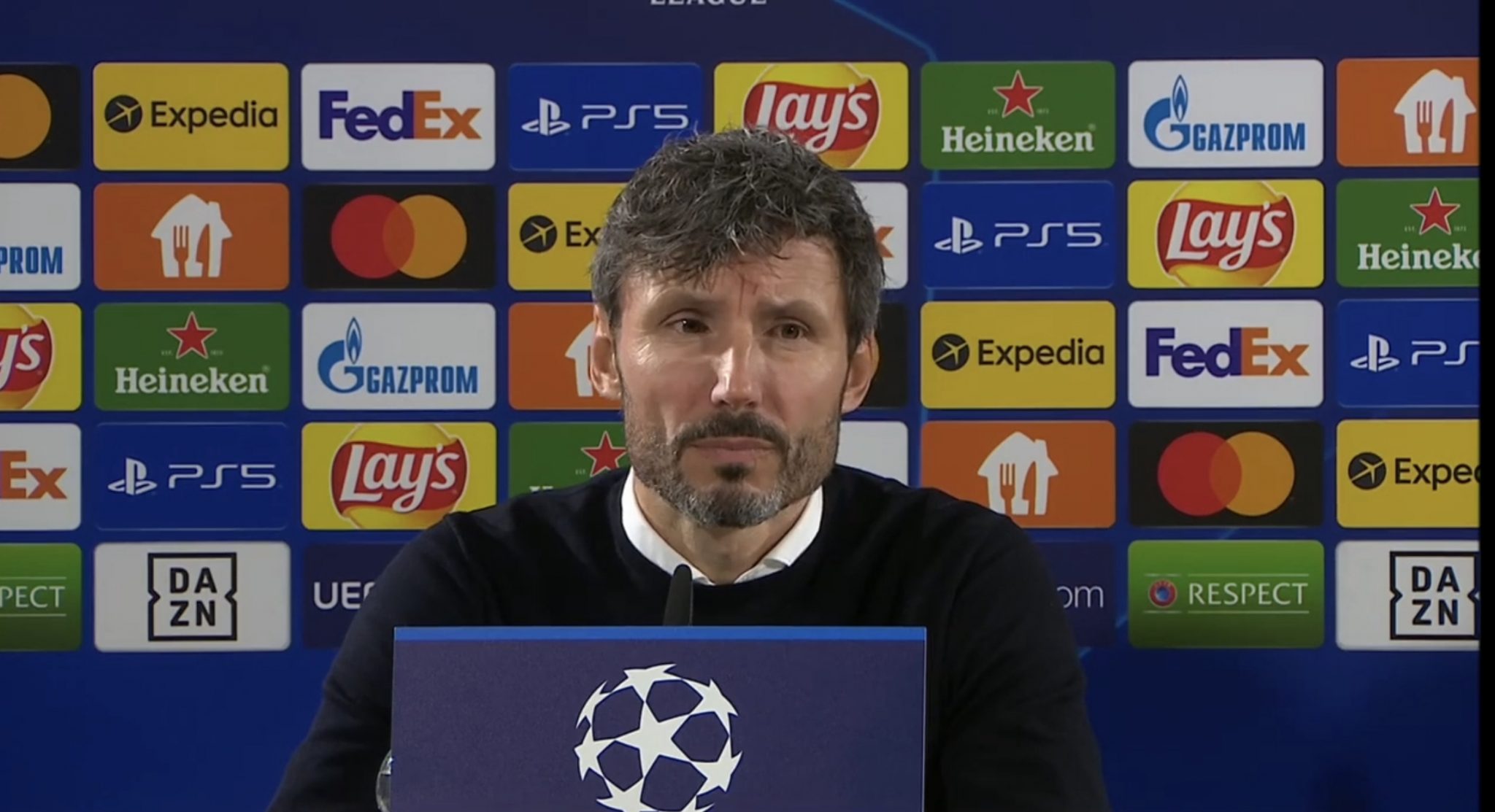 Following their 1–1 draw at home with Sevilla in the Champions League on Wednesday, Wolfsburg coach, Mark van Bommel has said he’s not happy getting a point, adding that the penalty decision against his side was unfortunate.

Wolfsburg had taken the lead early in the second half, but Sevilla equalised 3 minutes from time from an Ivan Rakitic penalty after Wolfsburg captain Joshua Guilavogui was deemed to have fouled Erik Lamela in the penalty area – for which he received a second yellow and marching orders.

Van Bommel, responding to questions from Omasports after the game, said that decision “does not speak well,” and that “it wasn’t a penalty.”

“I am not happy with a point,” the coach said. “We could have gotten three points. Unfortunately, a decision was taken in between the game which in my opinion does not speak well.

You almost won the game, but for the penalty, you would have gained your first three points in the champions league. How do you feel? Happy that you got 1 point or sad that you lost 2 points? pic.twitter.com/cFafCK2ZXs

“You all saw the game and you know it was not a penalty and that is it. Unfortunately, you have to live with this decision.

“Unfortunately, it is very annoying, very very annoying and on Saturday we are playing in a league game against Borussia Monchengladbach and there will be a lot of talk about this game but we have to move on.”