‘It was like a marriage,’ Joseph Yobo states reason for his ‘immeasurable’ love for Everton 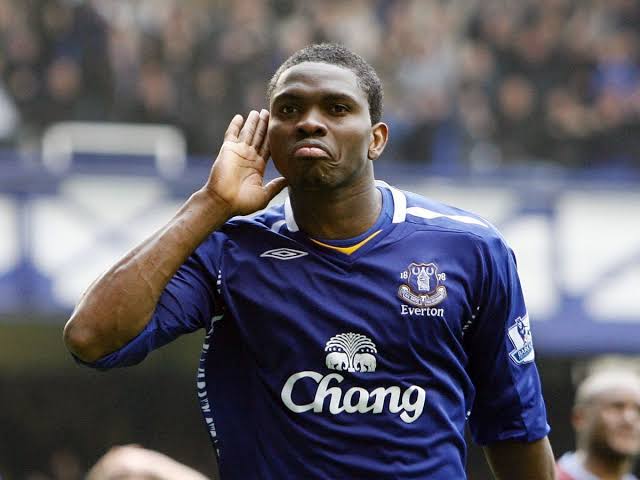 Former Super Eagles defender Joseph Yobo has expressed how deep his love for Everton is, and revealed the support he received from the club when his brother, Norum was kidnapped in Rivers State in July 2008.

Yobo initially joined Everton on loan from Marseille for the 2002/03 season, which was made permanent at the end of that season.

He would go on to make 196 Premier League appearances for Everton under David Moyes before leaving the club in 2013.

“I loved Everton so much, it was like a marriage,” the 41-year-old told the club’s website. “Everton showed me to the world, they made me Joseph Yobo.”

Explaining the events surrounding his brother’s kidnap and the support he received from the Toffees, Yobo said: “It was the biggest shock of my life. That people, because of your success, wanted to hurt your family. When I dug deep, I realised it was people who knew us, who set it up for their own selfish interests.

“It was a terrible moment and affected me a lot. I came home [to Rivers State] and the kidnappers called me asking for a ransom. They said they didn’t know he was my brother, at first. It is like a chain, people coming together, they didn’t know how to break it when they realised.

“Every day they made sure I spoke to my brother and that gave me hope that nothing bad was going to happen.

“My teammates rallied around and the club was completely behind me. The Chairman and the gaffer were regularly on the phone. That is why my love for Everton is immeasurable.”

Yobo retired from football in 2014 and is currently assistant coach of the Nigerian national football team.