Antonio Conte says Chelsea do not know how to use Lukaku 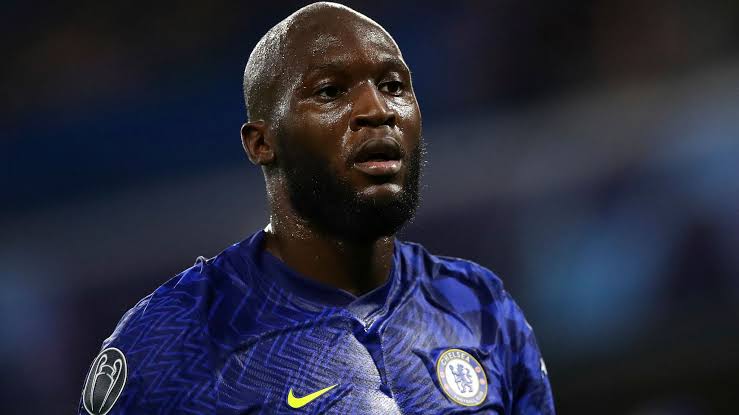 Former Chelsea and Inter Milan manager Antonio Conte has said the Blues have failed to figure out how to use Romelu Lukaku.

Lukaku rejoined Chelsea in August and hit the ground running. He scored four goals in his first four appearances, but hasn’t been able to find the back of the net since then, with his latest blank coming against Juventus in the Champions League on Wednesday.

Speaking with Sky Sport Italia, Conte said: “I think he [Lukaku] can still do better, above all with his technique. He is already at a very high level, but a player must keep improving until the day he retires.

“During the game, there are moments when Lukaku needs to be turned on, but other than that he is one of the toughest forwards to play against, because he can do damage in any area of the pitch.

“If you have a centre-forward like that, you need to use him and I don’t think Chelsea have quite figured out how to use him yet.

“Last season, they didn’t have a proper centre-forward, so they rotated positions, whereas Romelu is a real reference point in attack. If they can figure out how to use Lukaku, then Chelsea can become the team to beat in the Champions League this season.”