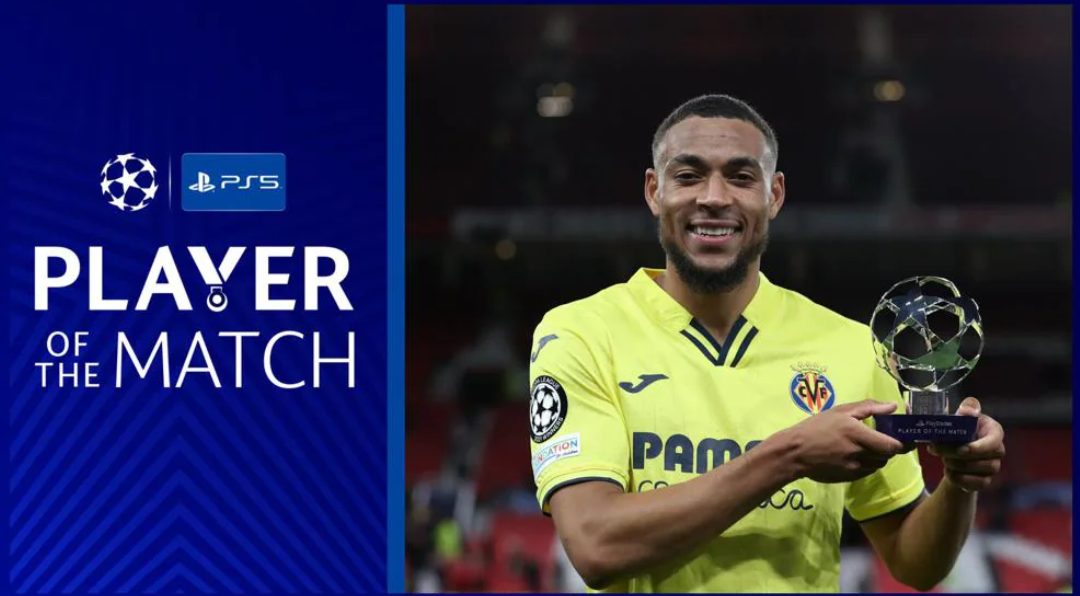 Villarreal’s winger Arnaut Danjuma was handed the Player of the Match award after the Spanish side’s 2–1 loss to Manchester United in the Champions League on Wednesday night.

Both clubs were headed for a full-time draw before Cristiano Ronaldo scored a last-gasp winner to ensure all three points for United at Old Trafford.

UEFA Technical Observer Mixu Paatelainen said: “He [Danjuma] was dangerous, using his speed throughout the match creating numerous goalscoring chances for his team and assisted with an excellent cross his team’s goal.”

The 24-year-old has registered a goal and an assist in two Champions League games for the Yellow Submarine this season.