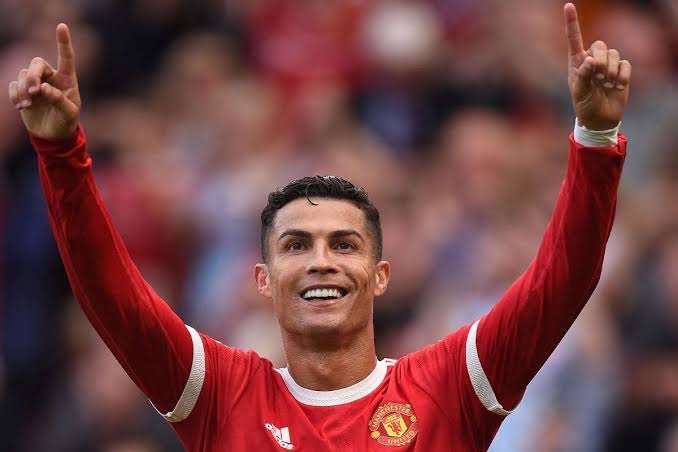 Cristiano Ronaldo has been listed in Manchester United’s starting XI to face Villarreal in the Champions League tonight, meaning the great Portuguese is about to set a new record for Champions League appearances.

It will be the 36-year-old’s 178th appearance in Europe’s elite competition, overtaking the tally of former Real Madrid goalkeeper Iker Casillas.