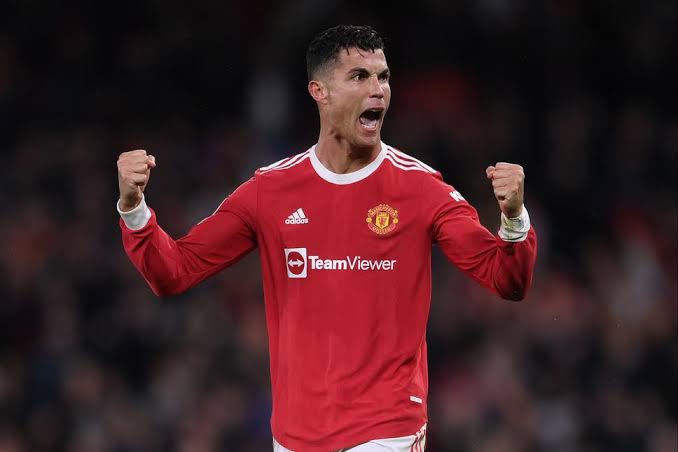 Cristiano Ronaldo – on his record 178th Champions League appearance – scored a last-minute winner to hand Manchester United a 2–1 victory over Villarreal at Old Trafford on Wednesday – their first Champions League win of the season.

After losing their opening game to Young Boys two weeks ago, United were heading for a draw before Ronaldo struck in the 95th minute.

Villarreal had taken a 1–0 lead in the second half but Alex Telles scored a fine goal in the 60th minute to level matters.

The Red Devils are now up to third in Group F with three points, behind Atalanta and Young Boys.