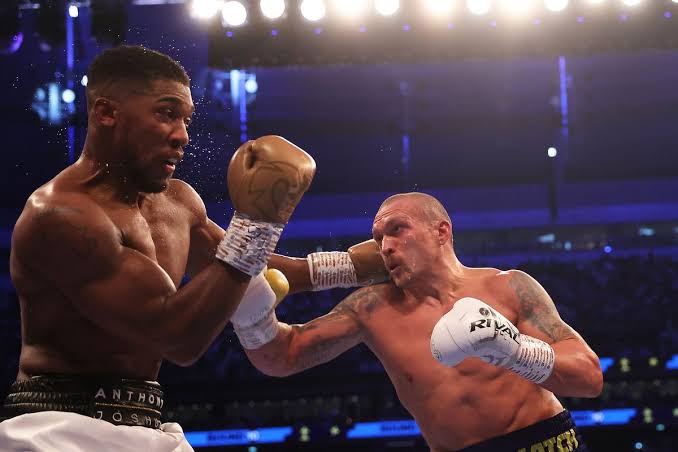 New heavyweight world champion Oleksandr Usyk is expecting a rematch with Anthony Joshua in February or March, and says he’ll beat up the Brit again, according to his promoter Alexander Krassyuk

The Ukrainian defeated Joshua on Saturday, winning by unanimous decision to take the WBA, IBF and WBO heavyweight belts.

“The rematch was written in our contract,” Krassyuk said on Tuesday.

“When we were talking to Oleksandr about the rematch, he wasn’t upset. On the contrary, he was happy.