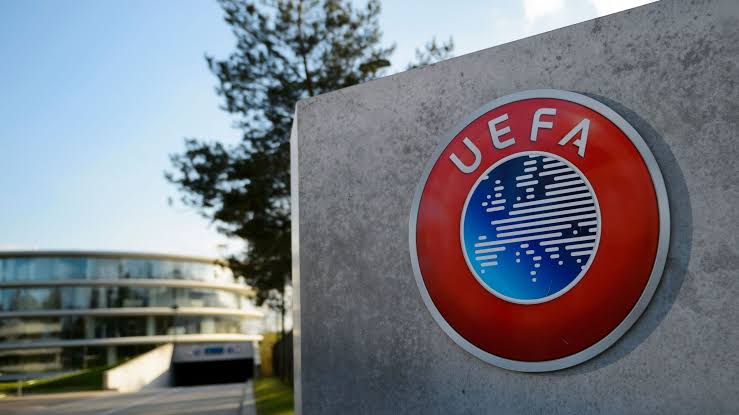 The governing body of European football, UEFA, has ended its legal battle against Barcelona, Juventus and Real Madrid over their involvement in the proposed European Super League.

The clubs were among the 12 founding members of the breakaway league, which later collapsed.

The three clubs were being investigated for a potential violation of Uefa’s legal framework.

However, in a statement on Tuesday, the footballing body said: “The Uefa Appeals Body has declared today the proceedings null and void.”

The moves comes after a court in Madrid ruled that Uefa should not punish the three remaining clubs, who have refused to renounce the project.

Uefa has also said it will not yet collect the goodwill payments agreed with the other nine Super League clubs – Arsenal, Chelsea, Liverpool, Manchester City, Manchester United and Tottenham plus Atletico Madrid, Inter Milan and AC Milan.

The English clubs had agreed a combined payment of £22m in June.