Taylor retires from football after lengthy spell in quarantine 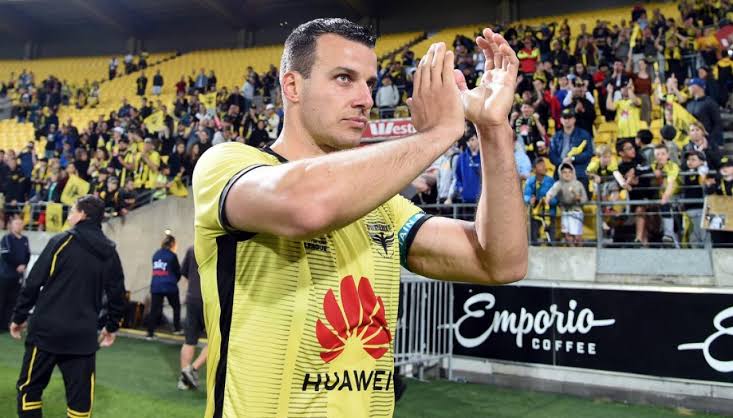 Former Newcastle defender Steven Taylor has retired from professional football after lengthy spells in quarantine with A-League side, Wellington Phoenix. He says he wants “a normal life.”

Phoenix general manager David Dome estimated the 35-year-old had spent a total of three months alone in a hotel room due to Covid-19 restrictions.

“Family is more important than football,” Taylor said, as he prepares to return to England.

“The thought of having to relocate and hub again… I got caught in a lockdown at the end of last season and then again one day after I got out of managed isolation,” explained Taylor.

“It feels like it’s followed me everywhere. I haven’t had any type of a normal life for some time.

“I’m excited for the next chapter and to see my family back home in the UK.”

General manager Dome relayed how tough the pandemic has been on the team: “Covid has been tough on this club, its players and staff over the past two years and especially for Steven,” he said.

“[Taylor’s had] six stints in quarantine – that’s three months alone in a hotel room – over the past two-odd years. That kind of thing takes a toll on a person.”

Taylor spent 13 years at Newcastle, making 268 appearances for the club. He joined Phoenix in 2018 after stints at Ipswich Town and Peterborough United.