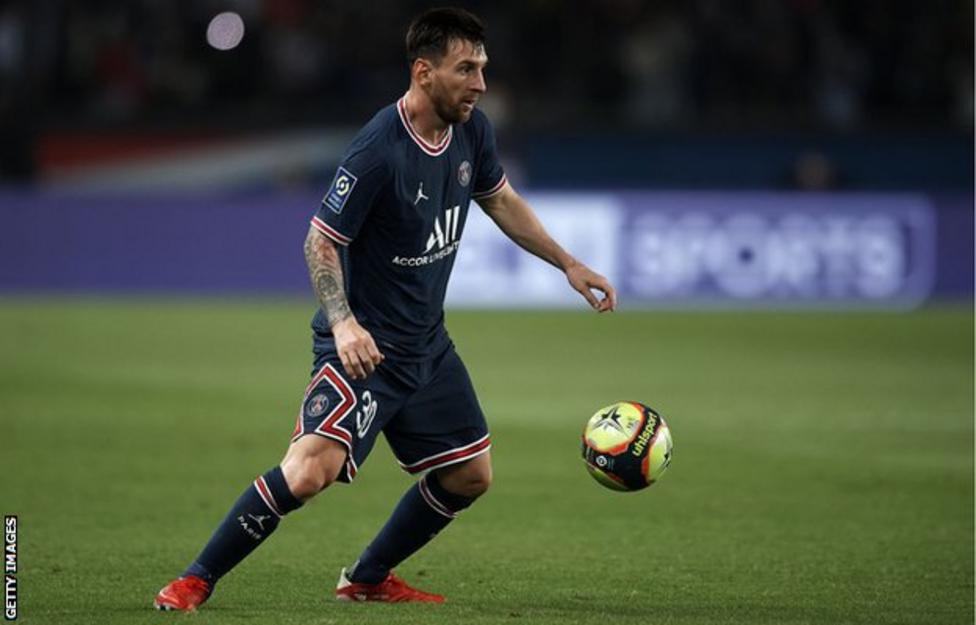 Ahead of the mouthwatering Champions League clash between Manchester City and Paris Saint-Germain on Tuesday, City boss Pep Guardiola has praised PSG’s superstar Lionel Messi, saying the Argentine’s exploits are ‘more than exceptional.’

“Messi speaks for himself, I don’t have to describe him,” Guardiola said. “What he’s done is more than exceptional and hopefully [on Tuesday] he can play for the benefit of the game.”

Guardiola coached Messi at Barcelona from 2008 to 2012 – a period during which Barca enjoyed tremendous success. Both men are said to have maintained a solid relationship since Guardiola’s departure.

Together, the pair won 14 trophies, including two Champions League titles.

Messi, who moved to PSG last month, has yet to find the back of the net for the Parisian club. He was absent in their 2–0 win over Montpellier last weekend but could be in line to face his former boss at the Parc des Princes on Tuesday