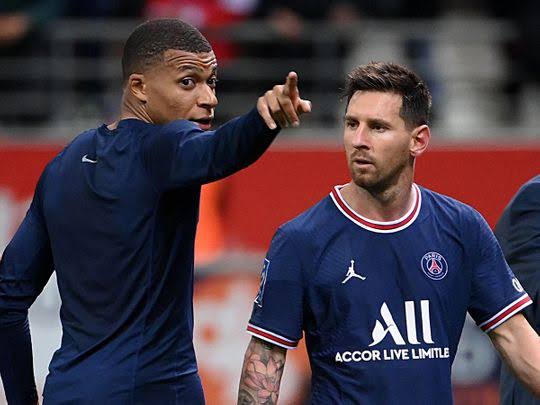 Nicolas Anelka has insisted that Lionel Messi has to serve Kylian Mbappe at Paris Saint-Germain, adding that the club’s attack should be led by the young World Cup winner.

Mbappe has been prolific for PSG ever since his move from Monaco in 2017. The 22-year-old scored 136 goals in his first 180 games for the club.

However, with the arrival of Messi, Mbappe now has to share the spotlight with a six-time Ballon d’Or winner, but Anelka thinks his compatriot should be the main man in the squad.

“Mbappe has to lead the attack because he’s No.1,” Anelka, who began his playing career at PSG, told Le Parisien.

“Messi was at Barcelona, but now he has to serve Mbappe. He’s been at the club for five years and Messi has to respect him.”