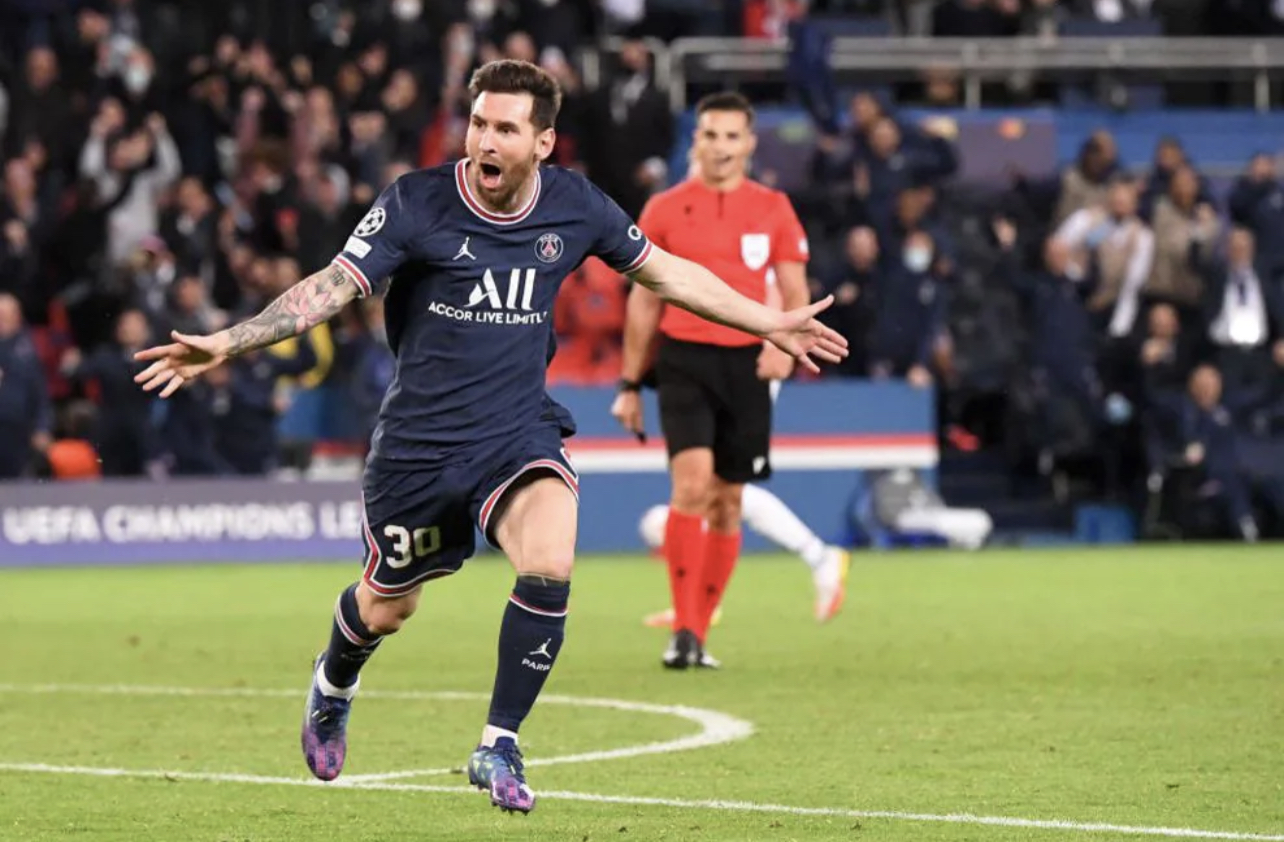 Lionel Messi opened his goalscoring account for Paris Saint-Germain as Mauricio Pochettino’s men defeated Manchester City 2–0 in the Champions League at the Parc des Princes on Tuesday night. Idrissa Gueye had put PSG in front inside the opening 8 minutes, and the Parisian club held on tightly to their lead despite increased pressure from the English champions. Italian short stopper Gianluigi Donarunma who made his champions league debut for PSG made sure PSG remained in the lead, making several saves as Manchester city kept mounting pressure on the PSG goal area. In the 74th minute, however, Messi doubled PSG’s advantage and he did it spectacularly.

The Argentine, who was kept quiet for most of the game, received a neat ball from Kylian Mbappe on the edge of the area and curled in a beautiful finish. City’s goalkeeper, Ederson could only stand in admiration as the stadium erupted with chants of ‘Messi.’

The 34-year-old’s 121st Champions League goal ensured all three points for PSG, who now top Group A with four points from two matches.

Speaking to the media, immediately after the match, Lionel Messi said. “They were great opponents. It was very important for us to win the match after our draw against Brugge. I’m very happy to have scored.”

“I hadn’t been able to play recently and this was only my second game in this stadium. I’m adapting to my new team. The more we forwards play together the better our relationship will be. We all need to grow together and improve and keep giving our best.”

Messi has now scored in the champions league for 17 consecutive seasons. No player has done more.