Liverpool defence not a concern, Klopp says ahead of Champions League meeting with Porto 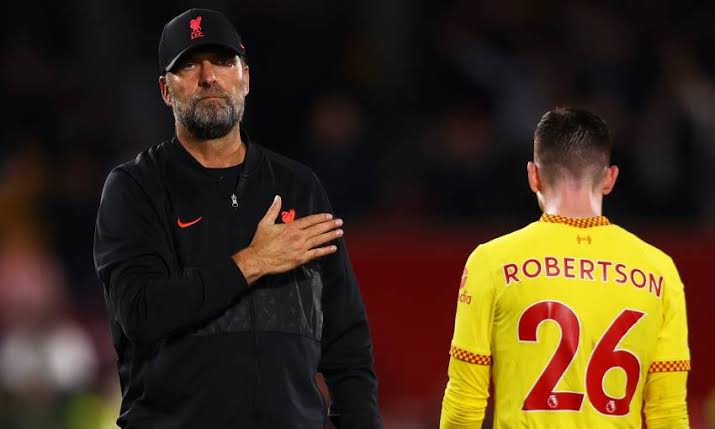 Liverpool travel to Portugal to take on Porto in the Champions League on Tuesday. The Reds will be seeking their second consecutive win after beating AC Milan 3–2 in their opening game.

However, there are worries in some quarters about Liverpool’s weakness at the back after they conceded three goals against Brentford in the Premier League during the weekend. But Klopp says their defensive display is “not a concern” going into Tuesday’s game.

“We didn’t defend at our highest level so we have to improve,” said Klopp.

“We don’t make these things bigger than they are but you have to show a reaction.

“It’s not a moment to be concerned but we have spoken about it and we know that we can’t do things like that. We have sorted that and we have to show that.

“This is a tough group and we should not waste time,” he added.

Porto played a goalless draw with Atletico Madrid in their group opener two weeks ago and will be looking to collect maximum points this time around.