‘I’m adapting to my new team,’ says Messi after first goal for PSG 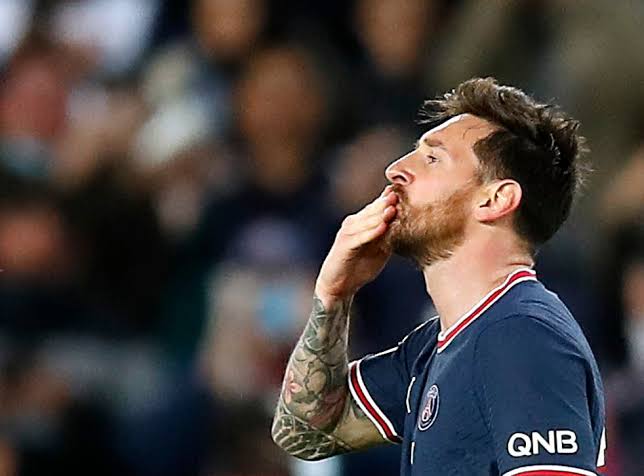 Following Lionel Messi’s superb goal for Paris Saint-Germain against Manchester City in the Champions League, the phenomenal Argentine has said he’s ‘adapting to his new team’, adding that he wants the strikers to ‘play together.’

Messi received a neat pass from Kylian Mbappe on the edge of the area – in the second half – and finished beautifully to help PSG to a 2–0 victory at the Parc des Princes on Tuesday night.

Before the game, the 34-year-old had only played three games for the club since joining in August. He missed last weekend’s league encounter with Montpellier but returned to face City.

Speaking to Canal+ after the match, the former Barcelona forward said: “I hadn’t been able to play recently and this was only my second game in this stadium.

“I’m adapting to my new team. The more we forwards play together the better our relationship will be. We all need to grow together and improve and keep giving our best.”

Messi has been tipped to lead PSG to domestic and European success this season, alongside star forwards, Kylian Mbappe and Neymar.