Osaka says she’s itching for a return to tennis 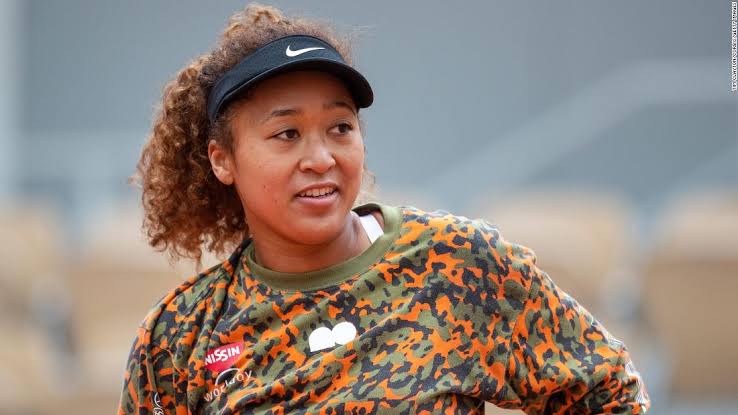 Naomi Osaka has revealed she will return to tennis soon after she took some time away from the sport.

The four-time Grand Slam winner took a break from tennis earlier this month after falling in the third round of the US Open, where she was the defending champion.

“It wouldn’t really matter to me if I won or lost, I’d just have the joy of being back on the court.

“I kind of have that itch again,” she said, adding that her return would be probably soon.

The 23-year-old Japanese previously withdrew from this year’s French Open and missed Wimbledon to focus on her mental health.

In withdrawing from the French Open, she revealed she had suffered long bouts of depression since winning her first Grand Slam title at the US Open in 2018.