‘It means the world to us,’ Aubameyang ecstatic after Arsenal’s victory over Tottenham 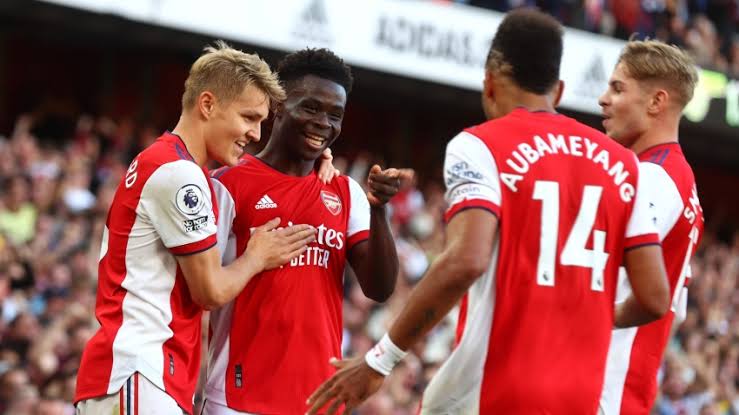 Pierre Emerick Aubameyang, who scored Arsenal’s second goal in their 3–1 Premier League victory over Tottenham at the Emirates on Sunday, says the win means ‘the world’ to the team and they’re looking to maintain the momentum.

Arsenal claimed their third consecutive league victory on Sunday against Spurs and are beginning to look compact again after their rather dismal start to the season, in which they lost their opening three games.

“It means the world to us. The fans give us everything,” Aubameyang said after the match. “They push us. It’s an amazing feeling, just unbelievable. It’s quite easy when they [the young players] listen and are ready to learn.

“The most important thing is they improve as they play. They are doing amazing. We are doing a good run. We want to go forward and win games. We are doing well right now.”

Arsenal will take on Brighton next weekend and will try to keep up the intensity.