‘I’m a different kind of animal,’ Anthony Joshua vows to bounce back after loss to Usyk 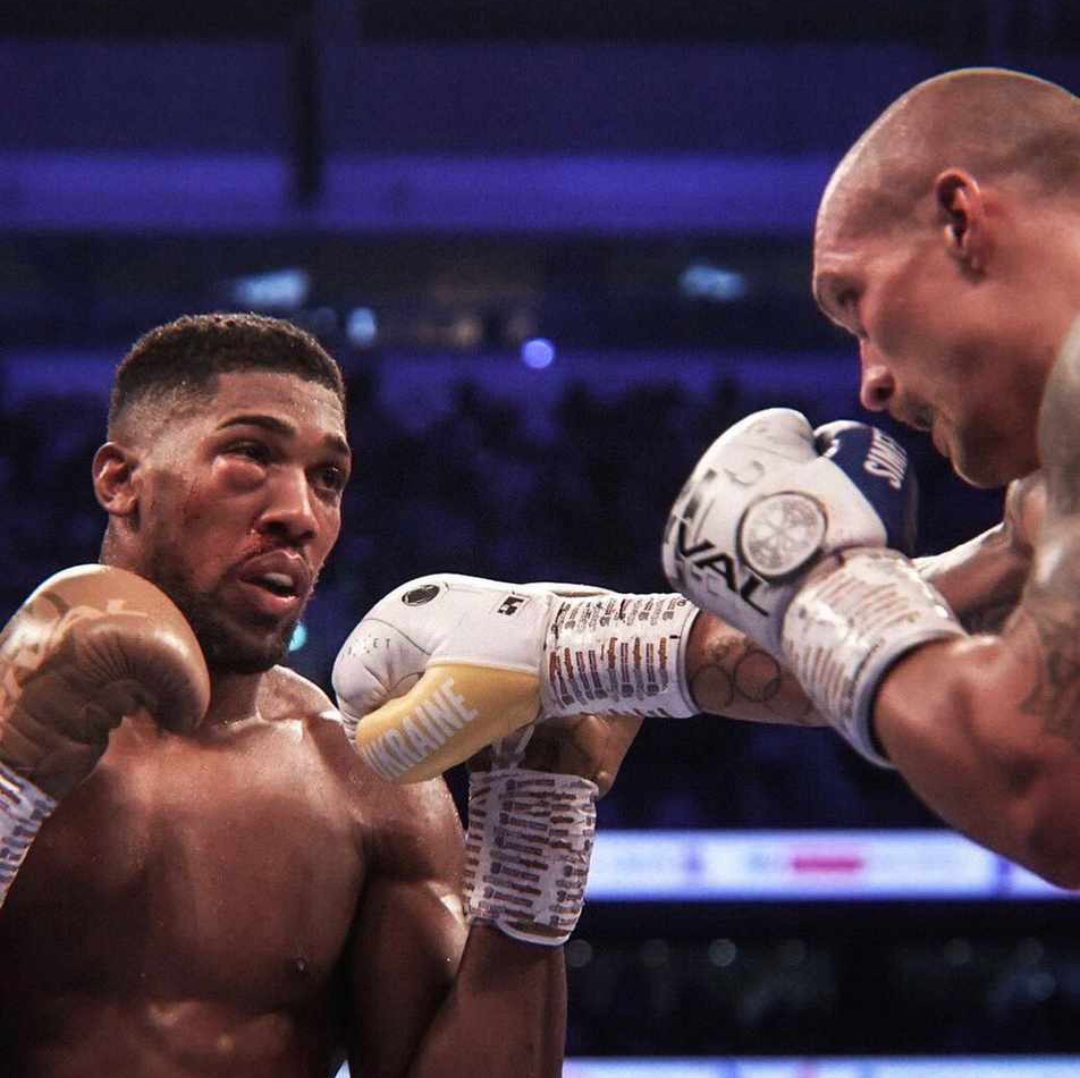 Anthony Joshua has said he is “a different animal and “will bounce back” from losing his world heavyweight titles to Oleksandr Usyk.

“I can’t go back and sulk, that’s wasting time,” the 31-year-old Brit said, after Saturday’s 12-round fight with Ukrainia’s Usyk at the Tottenham Hotspur Stadium.

“I’m a different kind of animal. I’m not a sulker. This is a blessed opportunity, to be able to fight for the heavyweight title of the world, fight good fighters time and time again and for people to come out.

“I’m not going to be going home and be crying about it, because this is war. It’s a long process. This isn’t just one fight and then I’m done.

Asked after the fight about what went wrong, Joshua revealed: “I couldn’t see in the ninth round, couldn’t see anything really because my eye was shut.

“It was a good experience because in adversity you’ve just got to learn to control yourself, stay on top of things, so when I couldn’t see anything – it’s the first time that it’s happened in a fight.”

Joshua’s promoter Eddie Hearn suggested that his fighter may have suffered a broken eye socket.

He, however, has a rematch clause in his contract with Usyk, and confirmed he would take it.