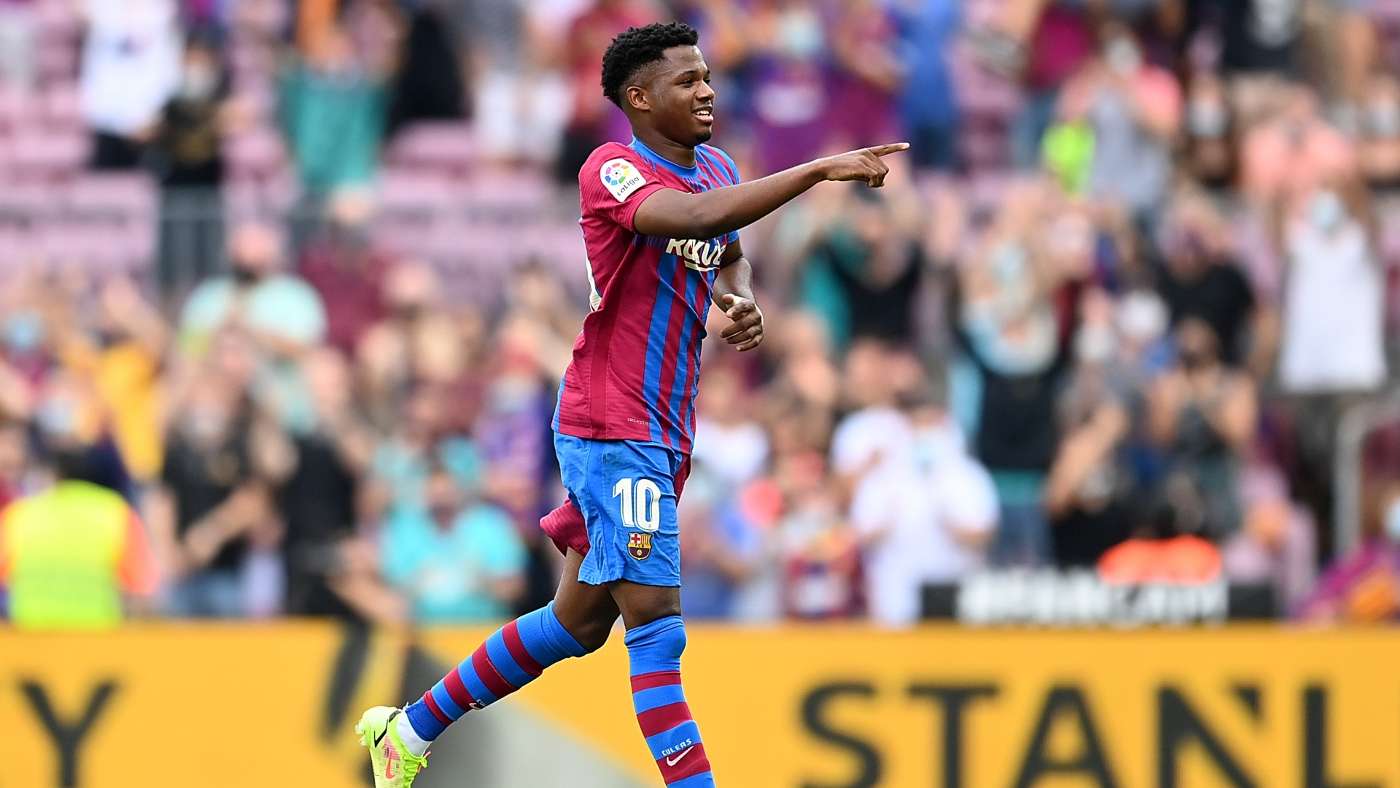 Barcelona’s new No. 10 Ansu Fati scored his first goal for Barcelona after his return from a knee injury, which kept him sidelined for almost 11 months.

The 18-year-old Spanish forward came on as a substitute in the 81st minute and, ten minutes later, marked his return by scoring Barcelona’s third goal as they secured a comfortable 3–0 victory over Levante at the Camp Nou.

The winger admitted his first game back for the Catalan side went better than he expected and said he is proud to wear the No. 10 jersey that was previously worn by Lionel Messi.

“I did not imagine a return like this. Here you always have to win. I am happy for the victory, we have a lot left. I thank the doctors and physios who have been with me. Also to the fans,” Fati told Movistar.

“For me the No. 10 is not a source of pressure, it is a source of pride. I thank the club and the captains for giving me the opportunity to wear it. It is not pressure, but gratitude.”

Sunday’s victory puts an end to a four-game winless run in all competitions for Barca and lifts them to fifth in La Liga. They are now five points behind table toppers, Real Madrid but with a game in hand.