‘To me, it’s like kidnapping our players’ – Rivers United Chairman, Green narrates bitter ordeal in Tanzania 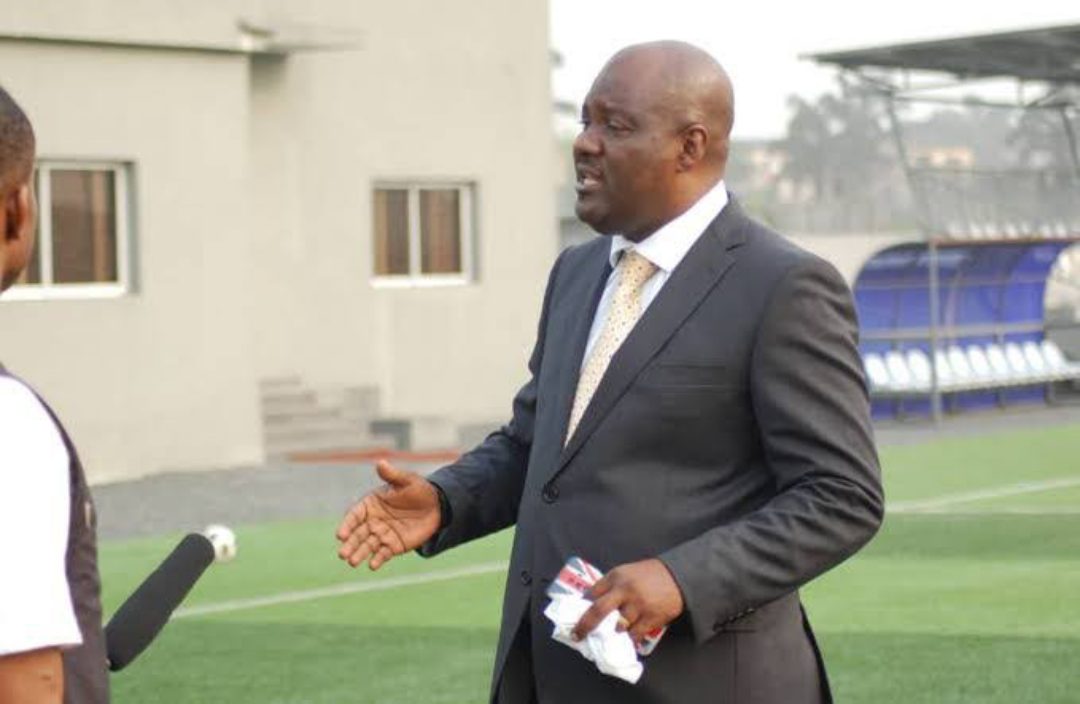 The Chairman of Rivers United, Barrister Chris Green has narrated the club’s ordeal in Tanzania, where they faced Young Africans in their CAF Champions League qualifiers two weeks ago.

Green, speaking with Sports Salsa last Monday, revealed that seven members of the Rivers United team were held back in the East African nation due to Covid-19 test results, adding that the events that transpired before they even got to the field of play are a ‘dark commentary for African football.’

The club chairman revealed that their players had tested negative to Covid-19 before departing Nigeria, and also tested negative at the airport in Dar es Salaam, Tanzania, but the incident that followed ‘startled’ and ‘demoralized’ them.

“They [all the players] tested negative from Nigeria. They got to Dar es Salaam [Tanzania] at the airport and were tested negative. The 48-hour mandatory PCR test was taken and the result never came out until an hour to the commencement of the game [which was played on Sunday, 12 September].

“When our players and officials were inside the bus, they brought the result. The medical doctor in charge of Covid-19 for CAF, who’s also a Tanzanian, announced the positive results and named six people.

“When the guys came out, the hostility started again, and they refused guys getting into the [Benjamin Mkapa Stadium]. They were pelting stones and, in the process, a security steward used his baton to hit our media officer in the head, and he passed out. It took the intervention of our nurse and their own medic to revive him.

“We got to the dressing room and the chief coach, who was the first to go in, screamed and fell,” Green continued. “He was choking on the ground. We suspected there was a poisonous gas in there. We had to change in the corridor of the dressing room before moving to the field of play.

“As we were heading to the field of play, the doctor came again and said Fortune has tested positive. Fortune is the only striker we had left. So I said ‘coach reorganize your team.’

“At the end of the day, we played the game and won.”

Barrister Green, the former chairman of NFF’s Technical Committee, said that the seven members of the team, who were held back in Tanzania, were released last Saturday.

“We checked them into a different flight under the watchful eyes of the Nigerian embassy and have them here in Port Harcourt,” he said.

“It’s unfortunate that clubs, countries will decide to go this way. It’s really a dark commentary for African football. It’s not right, it’s sad. To me, it’s like kidnapping our players and officials.”

Despite the events, Rivers United defeated Young Africans 1–0 in Dar es Salaam in the first leg, courtesy of Moses Omodmuke’s strike in the 50th minute.

In the second leg, which was played at the Liberation Stadium in Port Harcourt last Sunday, Rivers United again prevailed over the Tanzanian side, winning 1–0, thanks to a late goal from Uche Onwuasonaya.