Zaha explains why he moans on the pitch 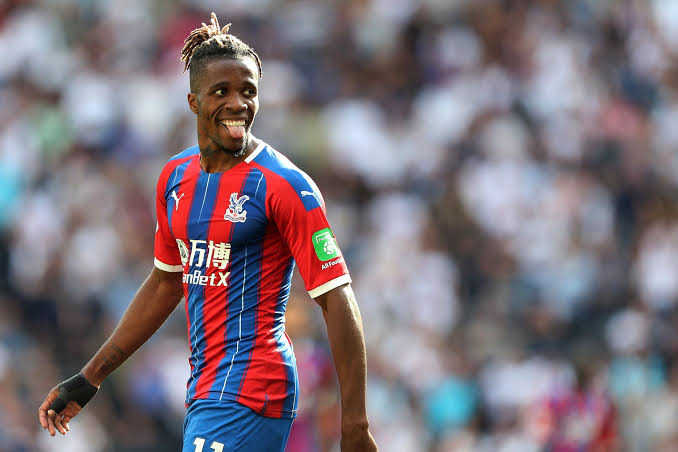 Crystal Palace striker Wilfried Zaha has explained why he keeps “moaning” on the pitch when his team is in action.

“People see me moaning on the pitch it’s just because I’m passionate – I don’t like losing so I get annoyed,” the winger told talkSPORT as quoted by Football London.

“It’s not moaning for the sake of moaning, I just demand from my team. I demand the best from the team that’s why I go around moaning, and it seems negative but it’s like ‘I know we’re better than this, I see you lot week in, week out.

“I don’t care who we’re playing against. I’ll still get it in a tight position and try and get out of it. It’s difficult at times but once you get on the pitch I just get on with it.”

Crystal Palace were beaten 3–0 by Liverpool at Anfield on Saturday.