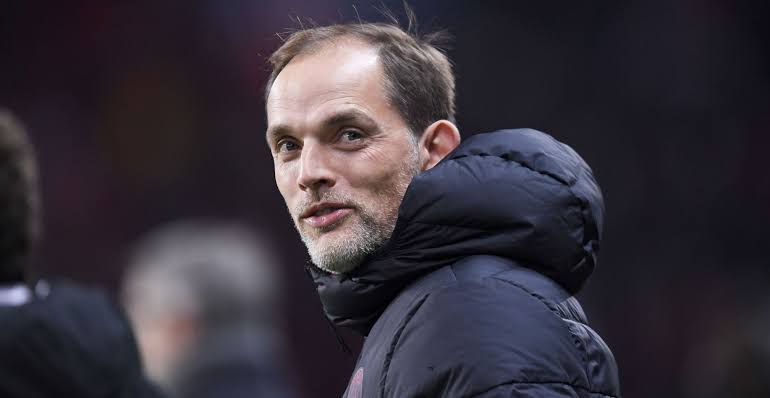 Chelsea boss Thomas Tuchel bought his housekeeper a villa and paid for her son to have a heart operation during his time at Paris Saint-Germain.

Tuchel, who spent two years as manager of PSG, hired a Filipino housekeeper, when he arrived Paris, and opted to pay for the child’s hospital treatment when he heard that she was working overtime to fund the surgery.

It is believed the operation went well and the housekeeper’s son was able to make a full recovery.

Tuchel, who was delighted with the news of her son’s recovery, also bought his housekeeper a villa after she discussed her life long goals with the manager.

Tuchel was sacked by PSG in 2020. He moved to England in January 2021 to manage Chelsea and won the Champions League with the Blues in his debut season.