Photos: Lionel Messi misses out on dream home after owner increased rent by £8,500 a month 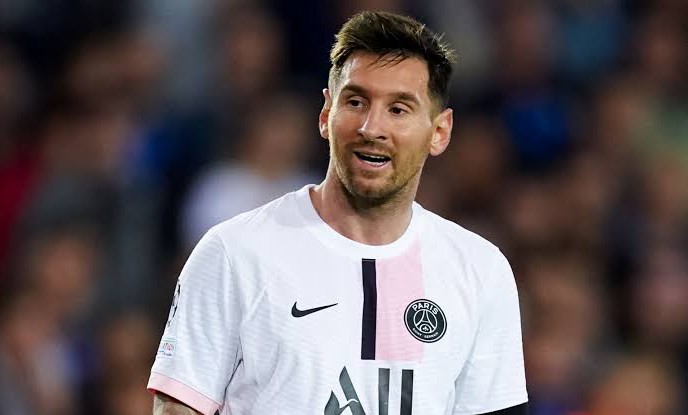 Paris Saint-Germain star Lionel Messi has passed up the chance of a dream home after its owner increased the rent by £8,500 a month.

The 34-year-old and partner Antonela Roccuzzo had their eye on the Palais Rose, or Pink Palace, in Paris, named after its marble-backed pillars.

It has a cinema, pool, squash court, gym and games room as well as villas for staff and guests.

However, a newspaper in Messi’s home country of Argentina reported the rent shot up to an undisclosed figure when his interest was revealed.

The couple and their three children are staying at the £17,000-a-night Le Royal Monceau hotel.