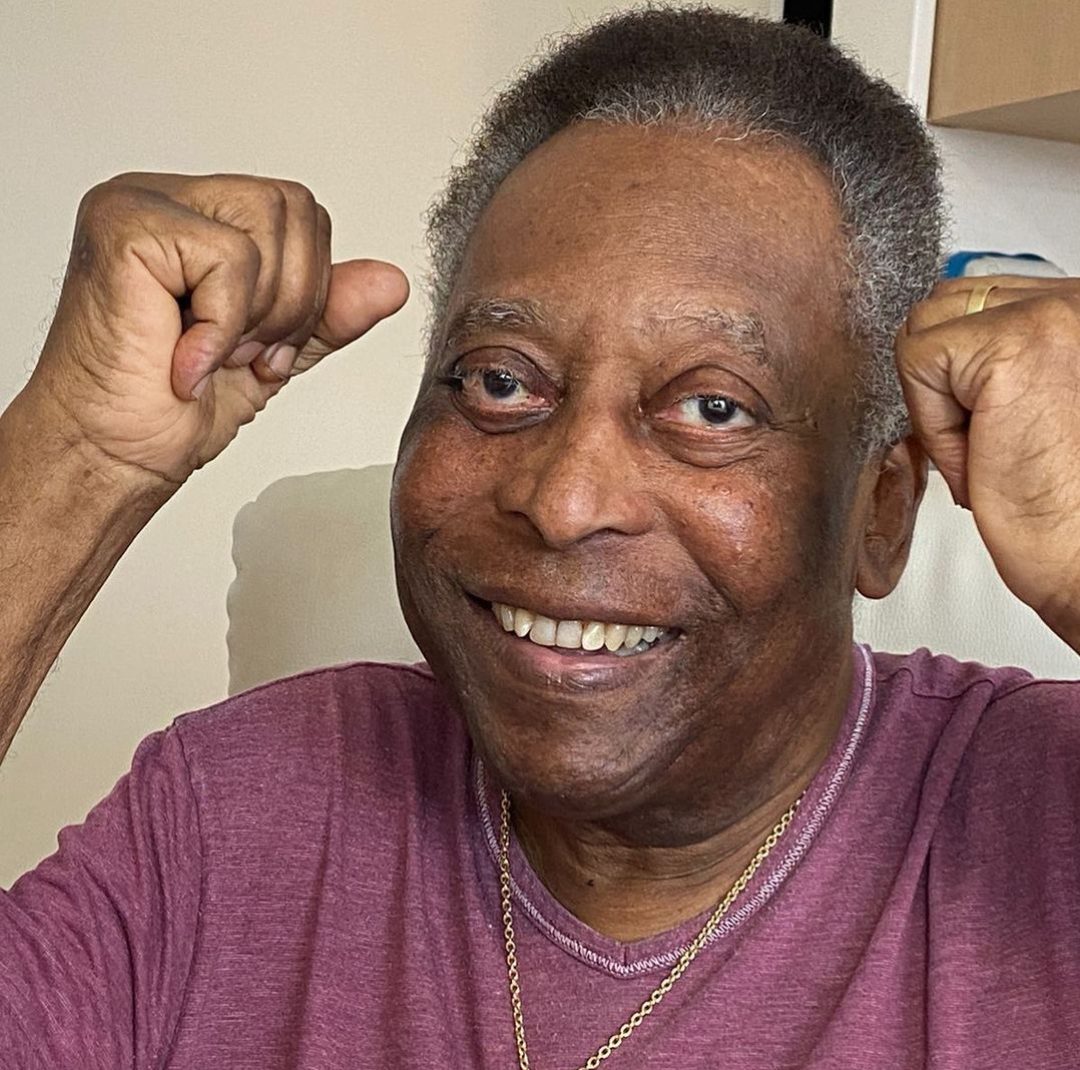 Brazil legend Pele says he is “recovering very well” after briefly being readmitted to the intensive care unit following a recent surgery.

The 80-year-old had surgery to remove a tumour from his colon this month and was initially released from intensive care on Wednesday.

Sao Paulo’s Albert Einstein Hospital said he was readmitted “as a preventative measure” on Friday.

“My friends, I am still recovering very well,” Pele wrote on Instagram.

“Today I received visits from family members and I continue to smile every day. Thank you for all the love I get from you.”

Pele’s health has been a concern in recent years. He had prostate surgery in 2015 after he was admitted to hospital for the second time in six months, and he was admitted again for a urinary infection in 2019.

Pele – a three-time World Cup winner – is Brazil’s all-time leading scorer with 77 goals in 92 games and one of only four players to have scored in four World Cup tournaments.

Tuchel paid for housekeeper’s son’s surgery and bought them a villa
Photos: Lionel Messi misses out on dream home after owner increased rent by £8,500 a month
Change Language »