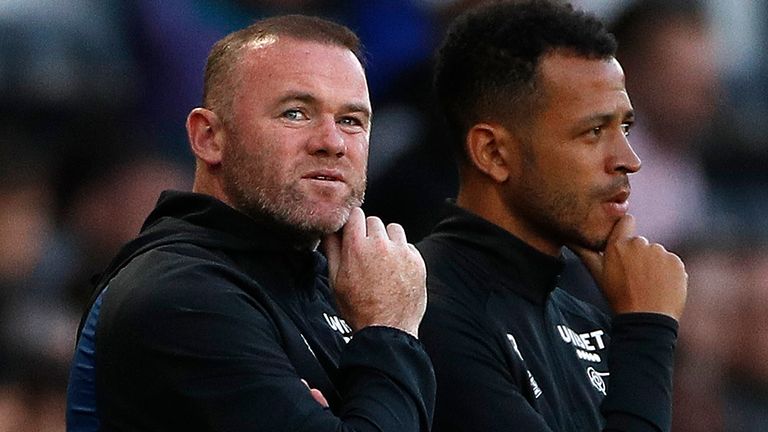 Derby County face being deducted as many as 21 points after announcing their intention to enter administration.

The EFL has confirmed that the club faces a 12-point deduction once the insolvency event is finalised, adding to the 9-point deduction agreed in talks with the EFL this week for breaching Championship financial fair play rules.

Club owner Mel Morris told Sky Sports News he is “devastated” after citing the financial impact of Covid-19 and a string of failed takeover attempts as the cause of their mess.

However, the EFL noted that it is “disappointed” by the club’s comments about the pandemic, having offered them the same financial support as the rest of its 72 clubs.

Under Morris, Derby County have been unable to pay their debts and agree a sale to new owners.

Administrators are expected to be appointed next week and will take complete control of the finances at a club that has, reportedly, been losing between £1.3m and £1.5m per month.

Derby, managed by former England captain Wayne Rooney, are 16th on the EFL standings with seven points from their first seven matches.