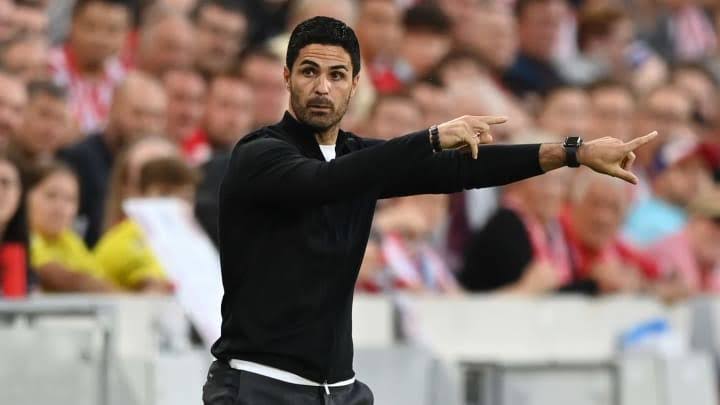 Ahead of Arsenal’s Premier League meeting with Burnley this Saturday, manager Mikel Arteta claims Arsenal’s poor start to the season might have happened for a reason.

The Gunners began the new Premier League season poorly – and were bottom of the table after losing their first three games.

However, they snapped that losing streak with a 1–0 win over Norwich last week and Arteta already feels optimistic about the future, adding that he can see ‘bright lights’.

“Things happen for a reason and maybe what is happening had to happen and [maybe] it’s going to be really good for the club and really good for myself and everybody experiencing that situation,” Arteta told a press conference on Thursday.

“I can really see the light,” he said. “I’m telling you I’m very positive most of the time. I’ve seen the light and I can see bright lights.

“There can be bumps in the road within that light, but I can see a lot of light.”

The Gunners will take on Burnley at the Turf Moor in the Premier League on Saturday, where they’ll be seeking maximum points.

‘He’s played everywhere. He’s won it all’ – Fabregas says Messi has nothing to prove to anybody
‘The goals are the work of the team’ – Awoniyi says his superb form for Union Berlin is the result of teamwork
Change Language »