‘He’s played everywhere. He’s won it all’ – Fabregas says Messi has nothing to prove to anybody 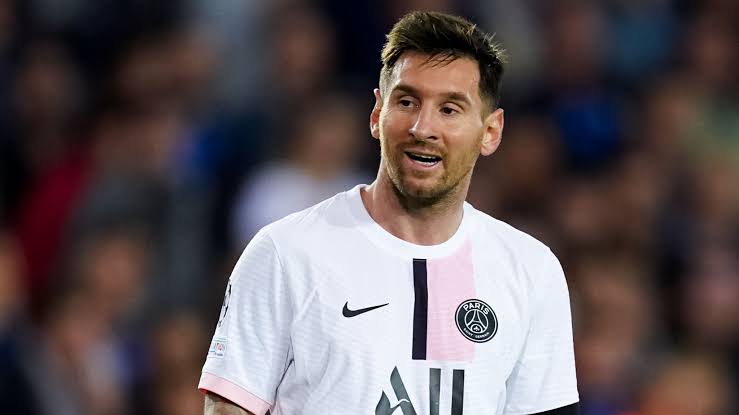 Cesc Fabregas – in an interview with CNN – says Lionel Messi is a perpetual winner and he doesn’t think the Argentine has anything ‘to prove or show to anybody.’ Fabregas added that what Messi has done and achieved throughout his glorious career is enough.

Messi moved to Paris Saint-Germain from Barcelona last month and has already made two appearances for the club. The 34-year-old six-time Ballon d’Or winner made his full debut for the French outfit in their 1–1 draw against Club Brugge in the Champions League on Wednesday.

When asked if Messi needs to prove something in another league and with another team, Fabregas said: “He [Messi] has won God-knows-how-many Ballon d’Ors, how many trophies, individually and collectively. He makes others win titles and for this reason, I don’t think there’s anything to prove or show to anybody.

“He’s the best … He’s played everywhere, he’s won it all. He’s proved it every 3 days for the last 15 years and I think that’s enough.

“I know that the day he retires, football will lose a lot of quality, a lot of excitement and that’s why we need to enjoy what we have at the moment.”

Messi, who’s Barcelona’s highest goalscorer in history, will look to score his first goal for PSG, when they clash with Olympique Lyon at the Parc des Princes in Ligue 1 this Sunday.