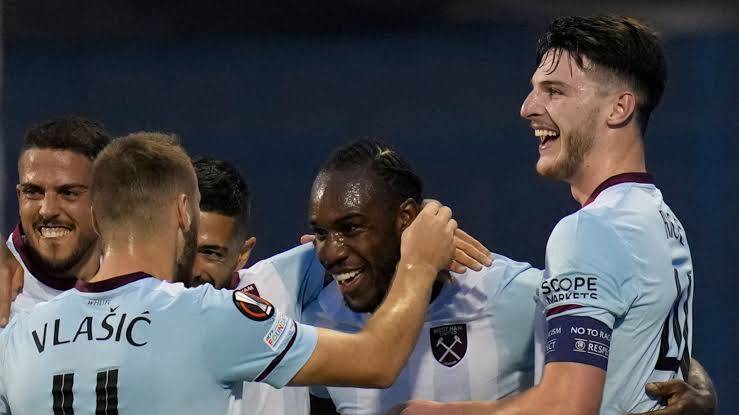 West Ham began their Europa League group stage campaign with a comfortable 2–0 win over Dinamo Zagreb at the Stadion Maksimir on Thursday.

Michail Antonio scored the opener in the 21st minute before Declan Rice sealed their impressive performance with a fine second in the 50th minute.

It was the Hammers’ first victory in Europe since 1999, with Kurt Zouma and Nikola Vlasic both impressing on their full debuts for the club.

David Moyes and his men are still unbeaten in all competitions this season.