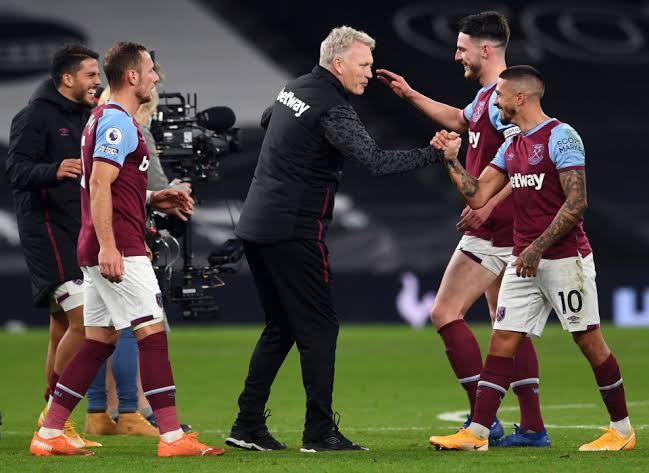 West Ham will play Dinamo Zagreb in their opening group stage match in the Europa League on Thursday and coach David Moyes is hoping his side can do well in the competition.

This is West Ham’s 10th European campaign but they have never played in a group stage before. The only European games they have won since 1999 have been qualifiers.

“We’d like to still be in Europe after Christmas and new year,” said Moyes.

“We understand we’re up against an experienced opponent and we’re still relatively new to the challenge.

“We’ve tried to take on everything really positively, really forward-thinking and are trying to be aggressive in our own way, but ultimately we know that we’re new to the competition as far as recent history goes. But we’ve got a good squad and hopefully we’ll get to understand it the longer we go in the competition.”

The Hammers, who haven’t lost a Premier League game so far this season, qualified for the group stages directly after finishing sixth in the Premier League last season.

Afghanistan women’s football team flees to Pakistan, more to follow
“We want to be a nasty team to play against” – Southampton boss Hasenhuttl says ahead of Man City clash
Change Language »