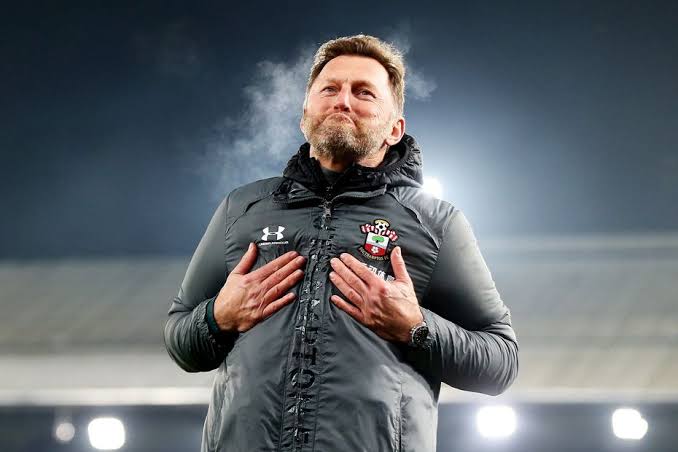 Ahead of their Premier League clash with Manchester City on Saturday, Southampton boss Ralph Hasenhuttl has said he wants his side to be ‘nasty’ to play against.

Hasenhuttl reckons that facing Pep Guardiola’s side can be challenging, but believes that with luck they can get something out of the game.

“Pep Guardiola will bring everything; it can be difficult to compete,” the Austrian manager said. “We want to be a nasty team to play against, but you need luck, saves from the goalkeeper and everything like that to get something.”

Southampton have lost four of their last five meetings with City, including a 5-2 defeat back in March.