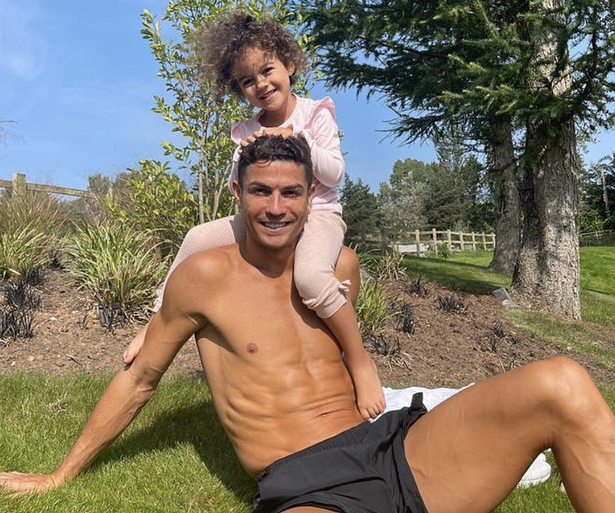 Cristiano Ronaldo and his family have been forced out of their seven-bedroom mansion in Manchester due to bleating sheep and security fears, a report from The Sun said.

According to the report, Ronaldo’s family have been forced to switched mansions, due to both the noise caused by the sheep and also security fears.

The report stated that the sheep nearby are very noisy in the early mornings, and that a public footpath along the land had a view inside the gates.

Ronaldo, a five-time Ballon d’Or winner, rejoined Manchester United from Juventus during the transfer window and has scored three goals in his first two appearances.