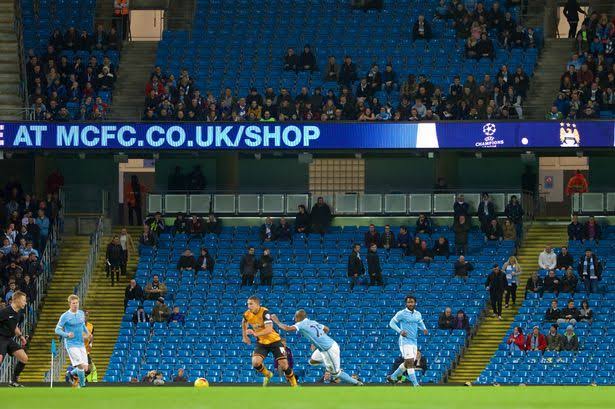 A leading Manchester City supporters group says coach Pep Guardiola’s call for more fans to attend their Premier League game with Southampton this weekend is “disappointing and uncalled for”.

After Wednesday’s Champions League win over RB Leipzig, Guardiola said he “would like more people” on Saturday.

“It’s not factual, our attendances are generally excellent,” Parker stated. “He [Guardiola] doesn’t understand the difficulties that some people might have getting to a game on a Wednesday evening at 8pm.”

“He [Guardiola] is absolutely the best coach in the world but, in the nicest possible way, I think maybe he should stick to that.”

Attendances for City’s Champions League games at home have tended to be lower than those for Premier League games.

The Etihad Stadium capacity is about 55,000 and there was a crowd of 38,062 against RB Leipzig, with the away section almost empty.