“We are what we are, that’s the reality,” Pique says after Barca’s loss to Bayern 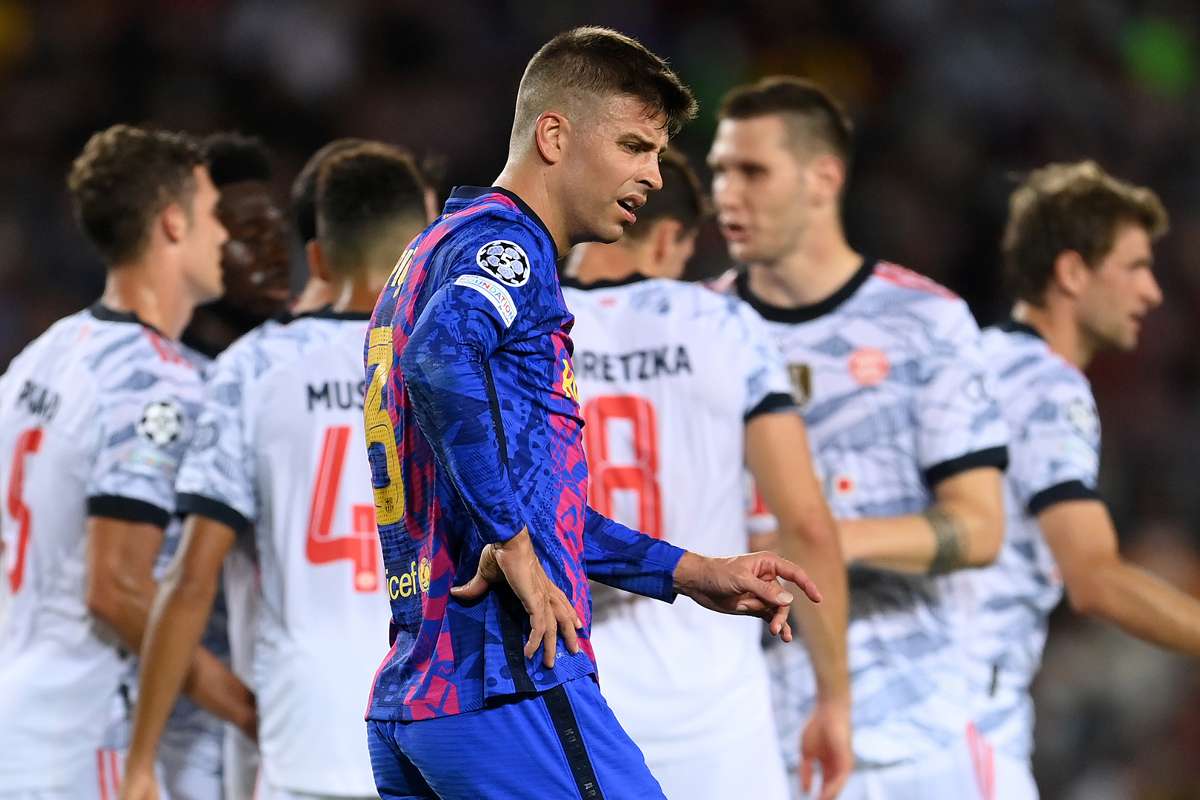 Barcelona were thoroughly outclassed by Bayern Munich at the Camp Nou, as they lost 3–0 in their Champions League opener on Tuesday night. Defender, Gerard Pique says that’s the reality of Barcelona now.

Barca have now lost each of their last three meetings with the German champions and have conceded 11 goals in the last two.

However, defender Eric Garcia feels that Barca, who didn’t register a single shot on target the entire match, did not deserve to lose 3–0.

“I think the scoreline is unfair. The first goal deflected off me, the second goal came back off the post and fell to Lewandowski,” Garcia said. “I don’t think we should have lost by such a big scoreline.

“If we didn’t hold the ball in midfield enough, at the end of the day, we were playing Bayern – maybe the best team in Europe. We knew it was going to be really tough.”

Barca have now lost three consecutive home games in European competition for the first time in their entire history.