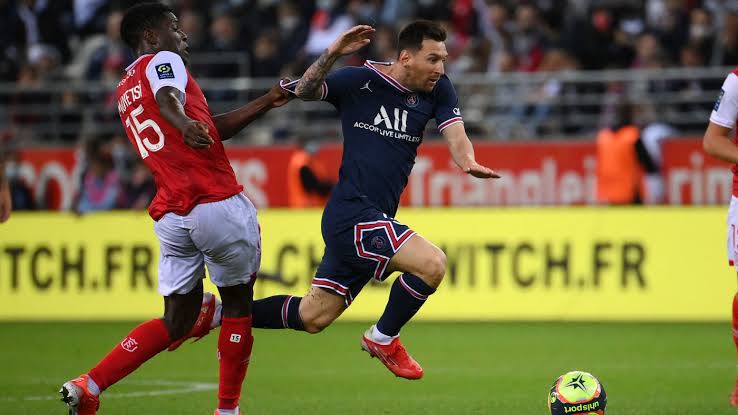 Cesc Fabregas, who once played alongside Lionel Messi at Barcelona, has said that the presence of the great Argentine in France will motivate the young players in the league to produce their best.

Paris Saint-Germain have dominated the French Ligue 1 in recent years, winning seven league titles in the last nine seasons, and the arrival of Messi at the club should make them stronger.

With Messi now in their ranks, some fear that PSG’s strength will weaken the competitive spirit of other teams, who have hopes of challenging for domestic titles. But Fabregas says that won’t be the case as young players from other teams will be motivated to prove their worth against the best.

“It’s the opposite,” Fabregas told CNN, when asked if Messi’s arrival will weaken the morale of other teams. “Nothing changes. They [PSG] are still the favourites but, if anything, I think all the young players are even more motivated or more excited to even play against PSG. They want to play against the best. They want to show how good they are and they want to beat them.”

Messi signed for PSG in August after over two decades at Barcelona. Having spent virtually all his life at the Catalan club, it was assumed that the 34-year-old will finish his career in Spain because of his storied history with Barcelona.

Asked whether his former teammate and friend contemplated retiring rather than moving to another team, Fabregas responded, saying: “Never in a million years. I mean he’s never told me that but I can guarantee it has never crossed his mind at all.

“Knowing him since a very young age, he’s probably the most competitive guy I’ve met in football and he just loves the game.”