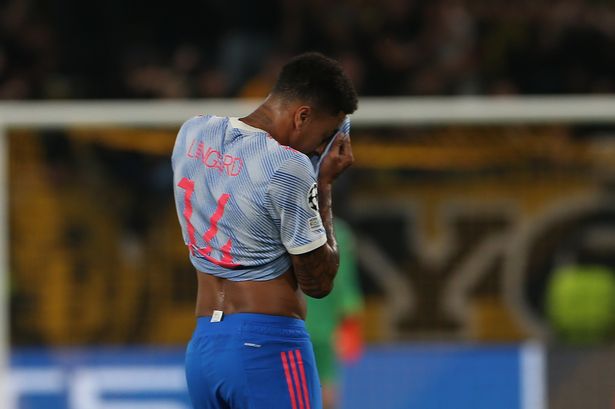 Man United boss Ole Gunnar Solskjaer has said Jesse Lingard will learn from the mistake which gifted Young Boys a huge 2–1 win over Manchester United in the Champions League on Tuesday.

United, who were reduced to 10 men in the first half after Wan Bissaka was sent off, looked set to hang on for a point in Group F in Bern. However, a poor back pass by Lingard, who had replaced Cristiano Ronaldo, allowed Jordan Siebatcheu to score the 95th-minute winner.

“With Jesse, no footballer likes making mistakes but it’s obviously part and parcel of the game,” added Solskjaer, whose side managed just two shots during the game against a team that had to qualify for the group stage.

United will face Villarreal in their second Champions League group stage match in two weeks. The Red Devils had lost to the Spanish side on penalities in the Europa League final last season.

“We did okay to keep them away” – Solskjaer says after Champions League defeat to Young Boys
“We are what we are, that’s the reality,” Pique says after Barca’s loss to Bayern