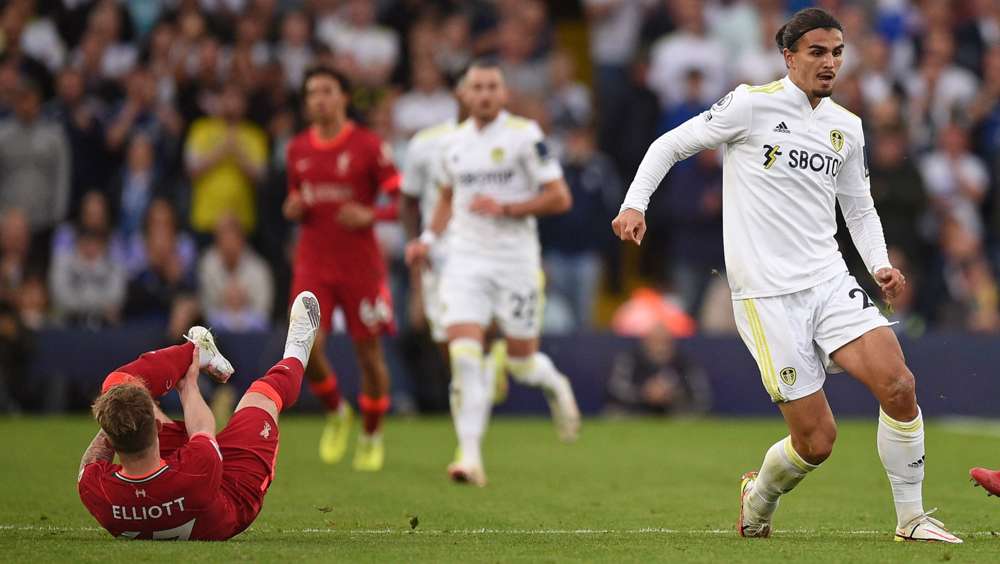 Liverpool’s Harvey Elliott has come out in support of Pascal Struijk after Leeds United lost their appeal against his red card in Sunday’s Premier League clash between the two teams.

Struijk was sent off for a strong challenge on Elliott in the second half of Leeds’ 3-0 defeat at Elland Road, which left the midfielder with a dislocated ankle.

“Sorry about this Pascal! I think it’s wrong!” Elliot wrote. “But it’ll soon be over brother and you’ll be back in no timer smashing it again. Keep positive.”

Struijk sent his own message to Elliott via social media after the game last Sunday, stating that he never intended to cause his opponent injury before wishing him quick recovery.

“In today’s game, something happened that I would never wish on anyone! My thoughts are with you,” he said on Instagram. “I’m gutted and never meant for this to happen. I wish you a speedy recovery and hope to see you back on the pitch soon.”