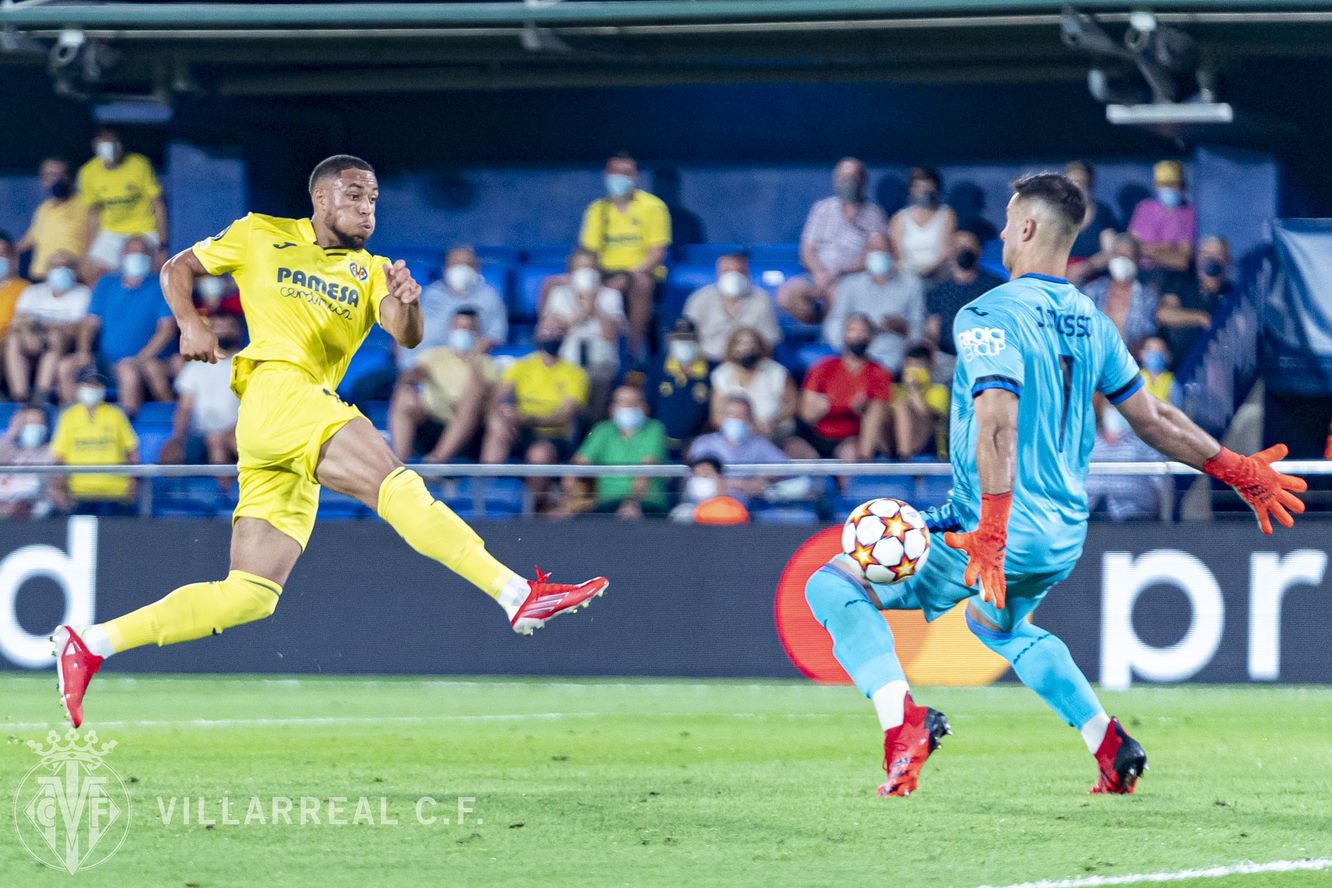 Arnaut Danjuma – a Super Eagles prospect – scored his first Champions League goal for Villarreal in their 2–2 draw with Atalanta in the Champions League at the Estadio de la Ceramica on Tuesday.

With scores tied at 1-1 against Atalanta, Danjuma, who joined the Yellow Submarine from Bournemouth in August, was introduced in the 61st minute.

Just over 10 minutes later, the 24-year-old attacker justified his inclusion by putting his side ahead after pouncing upon Gerard Moreno’s through ball and superbly leathering it past Atalanta’s goalie.

However, that wasn’t enough for the hosts to secure victory, as Atalanta eventually equalised in the 83rd minute to ensure a sharing of the spoils.

The goal was Danjuma’s second in the Champions League after scoring for Club Brugge in a 3-1 defeat at Atletico Madrid in October 2018.

In the Spanish La Liga this season, Danjuma already has a goal in two appearances for Villarreal, with the strike coming against Atletico Madrid in a 2–2 draw last month.

“We are what we are, that’s the reality,” Pique says after Barca’s loss to Bayern
“It’s wrong” – Elliot comes out in support of Struijk after ban