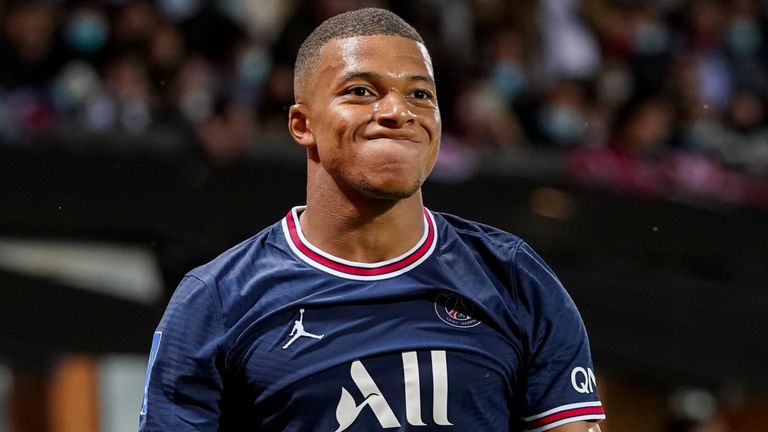 Paris St Germain sporting director Leonardo does not expect Kylian Mbappe to leave the club at the end of the season and is confident the Frenchman will sign a new contract.

Mbappe, who is out of contract in June 2022, is free to sign a pre-contract agreement with another club in January.

“I don’t think anyone here sees the future without him,” Leonardo told Canal Plus.

“I don’t see Kylian leaving at the end of this season. Mbappe’s relationship with PSG is deep.”

The 22-year-old forward, who was the subject of a £137m bid from Real Madrid during the transfer window, had rejected contract-extension offers from PSG during the same period.

Mbappe has scored four goals in five league games this season and will try to guide PSG to Champions League glory alongside Lionel Messi and Neymar.