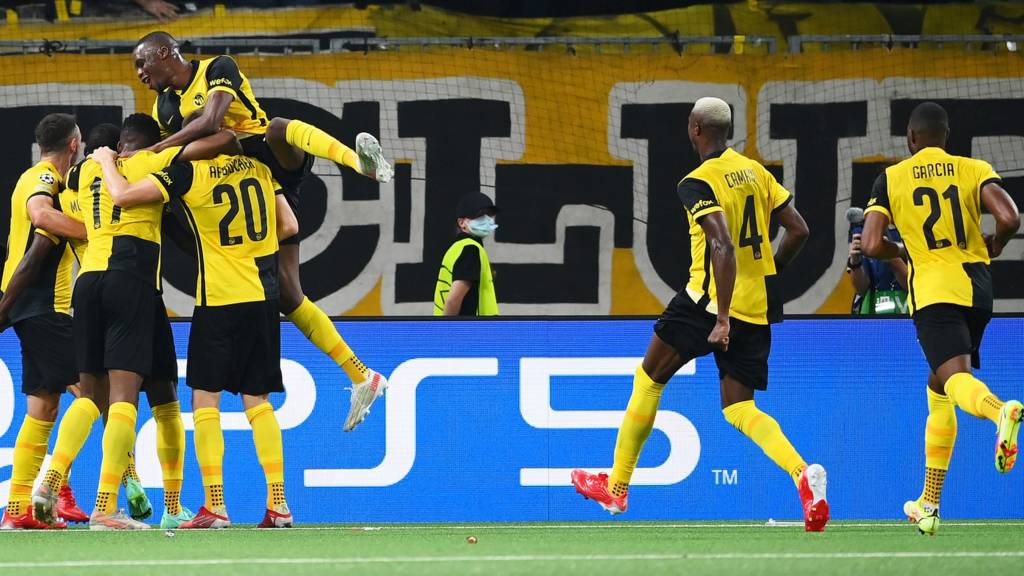 Young Boys grabbed a last-minute winner to stun Manchester United in their Champions League opener at the Wankdorf Stadion on Tuesday.

Cristiano Ronaldo had put United ahead in the 13th minute – his third goal for the club in two games. However, the Red Devils, who were reduced to 10 men after Aaron Wan Bissaka was sent off in the 35th minute, failed to build on that.

Young Boys got their equaliser in the 66th minute and kept pushing for a winner, which came in the 95th minute, thanks to a strike from Jordan Siebatcheu.