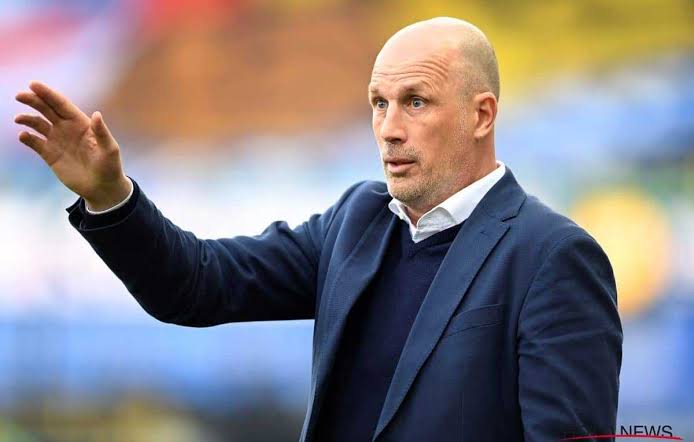 Club Brugge boss Philippe Clement has said there is a difference between them and Paris Saint-Germain ahead of their Champions League meeting in Belgium on Wednesday.

The Belgian top-division side will take on PSG on home turf, and their coach says they’ll have to ‘work very hard’ against the French powerhouse, who are now extra fortified with the presence of Lionel Messi.

“You have to be realistic”, coach Philippe Clement said. “PSG will be another match, another competition. There is a difference between them and us, they are one of the best teams in Europe or even in the world. We will have to work very hard to hope to do something, but it will be difficult.”

Messi, who scored 120 goals for Barcelona in the Champions League – a competition he’s won four times – is expected to make his European debut for PSG on Wednesday.

The Parisian club finished as semifinalists last season but will seek to go all the way this term.