Koeman believes Barca can cause problems for Bayern 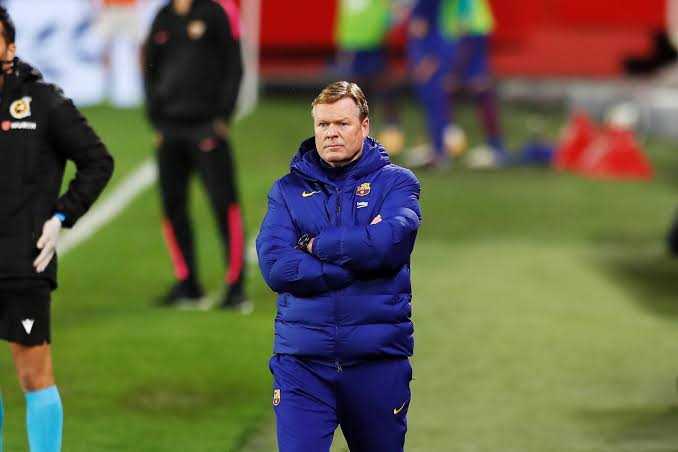 Ahead of Barcelona’s Champions League clash with Bayern Munich in Camp Nou on Tuesday, Barca’s coach Ronald Koeman has said he has players who can cause problems for the German heavyweights and they’re anticipating ‘a good result.’

Bayern have beaten Barca in four of their last five European meetings, including an 8–2 hammering in a single leg quarterfinal last year. While Koeman reckons with Bayern’s ‘great’ quality, he says his side is looking forward to a fine start.

“We know perfectly well that Bayern are a great side with experience and great individual quality,” the 53-year-old Dutch said, as quoted by the club’s website. “It will be a tough game but we are looking forward to competing in the Champions League and we want to get a good result in the opening fixture,”

“Physically we are in good shape. The international players have had a rest and the others have been training hard to be at the right level of fitness. We are ready.”

Koeman, who recently claimed that Barcelona now have a future because of him, added that: “We have to be strong, look for a high tempo game and show off our style. We have great players with a lot of technical ability who can cause Bayern problems.”

Barcelona last won the Champions League in 2015 and are certainly looking to end their 6-year European trophy drought this season.