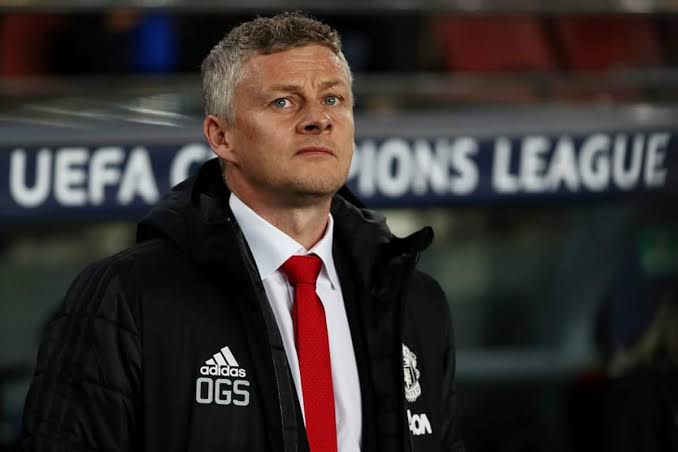 Manchester United will begin their 2021/22 Champions League group stage campaign when they take on Swiss outfit Young Boys in Bern on Tuesday night.

Coach Ole Gunnar Solskjaer has acknowledged the strength in the Swiss team and admits that the Red Devils know it isn’t going to be a walk in the park.

Young Boys, who won the Swiss Super League last season, are unbeaten in their last six games across all competitions, drawing 1 and winning 5, including a superb 4–0 victory over FC Zurich in their domestic league last weekend.

When asked how impressed he’s been with the Swiss outfit, judging from their recent games, Solskjaer said as quoted by the club’s website: “It’s not just the Ferencvaros games we have analysed. I thought the Zurich game was really impressive with the start Zurich have had to the competition.

“They [Young Boys] were very convincing, energetic, athletic, attacking-minded,” Solskjaer, who won the Champions League as a player with United in 1999, added.

“We know it’s going to be a difficult game. Also, of course, being from Norway, I know astro turf is always a little bit of an advantage at home but we should be able to deal with the pitch really well.”

United and Young Boys met in the Group Stage of the Champions League in 2018, with the Red Devils securing a 3–0 away win before claiming a 1–0 victory at Old Trafford in the return leg.