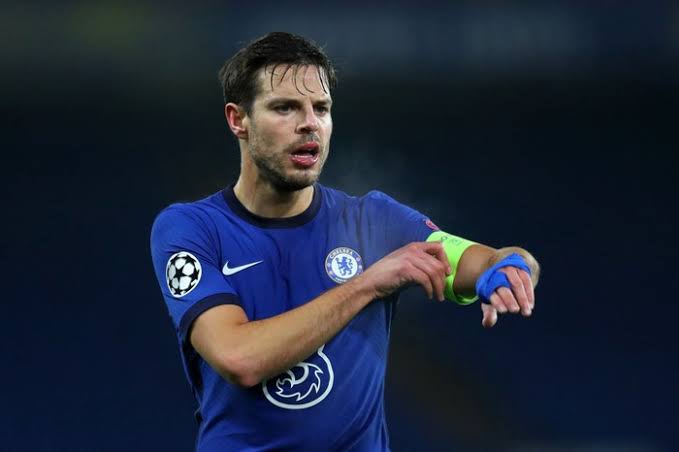 Ahead of Chelsea’s 2021/22 Champions League title-defense campaign, club captain Cesar Azpilicueta has urged his teammates to put their last season triumph behind them and face the new challenge that’s ahead.

Chelsea defeated Manchester City 1–0 to lift the Champions League trophy last season. The Blues will now begin a fresh campaign as reigning champions against Russian club Zenith St Petersburg at Stamford Bridge on Tuesday and the Spanish defender says their exploits in the past won’t give them any advantage.

“Of course it [winning the Champions League] felt very special, everybody enjoyed that night in Porto a lot, but now there is a new challenge ahead of us,” said Azpilicueta, as quoted by the club’s website.

“We start from zero, like every team in Europe, so we know we need to fight hard to get to where we want to be and that starts from tomorrow.

“We know that there is not a lot of room for mistakes, so from tomorrow we have to be focused. Whatever we did in the past was very special but that won’t give us any advantage for this season. We have the experience, we have the desire, we are hungry to go further and we have to show that tomorrow [Tuesday]”