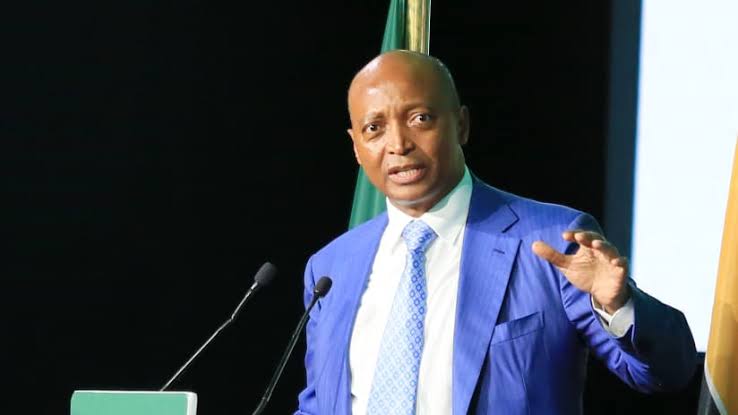 The President of the Confederation of African Football, Patrice Motsepe, has called for continuous discussions and deliberations regarding FIFA’s proposal of holding the World Cup every two years.

FIFA’s congress had voted to carry out a feasibility study on holding the men’s and women’s World Cups every two years.

166 of FIFA’s 211 member associations voted to carry out a feasibility study into the proposals first put forward in March by the Saudi Arabia Football Federation. All 211 FIFA members are likely to vote on the proposals before the end of the year and if they are endorsed, the World Cup finals could be held every two years from the summer of 2028.

However, CAF says that what is most important at this time is further discussions, which should hold in an open-minded manner, and that the best interest of all Member Associations, football players and stakeholders around the world should be considered.

“CAF is deeply committed to the development, growth and success of football in Africa and the rest of the world,” the statement from the African football chief read.

“We believe that the long-term growth and success of FIFA, the Member Associations and all Confederations are inextricably intertwined.

“We are also confident that through discussions and deliberations we will find solutions together and do what is in the best interest of football and our stakeholders on all continents worldwide.”