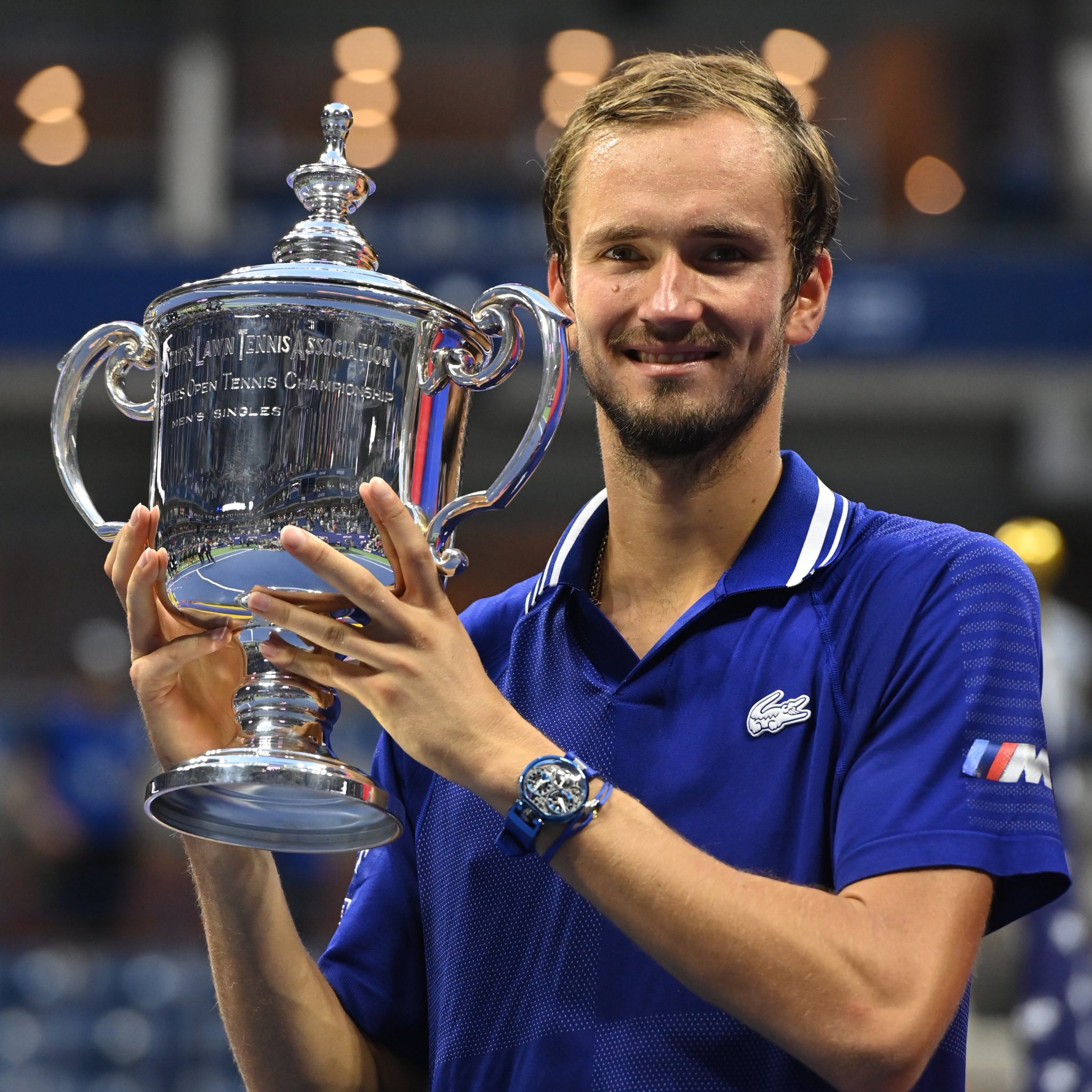 Second seed Medvedev had lost his two previous Grand Slam finals but registered a 6-4, 6-4, 6-4 win on the night.

World number one Djokovic had already won the Australian Open, French Open and Wimbledon titles this year, and was looking to become the first man to win a record 21st Grand Slam singles title.

Victory would have moved Djokovic clear of rivals Roger Federer and Rafael Nadal in the battle to finish with the most men’s majors.

The great Serb also missed the chance to seal the calendar Grand Slam which he had said would be the “greatest achievement” of his career.