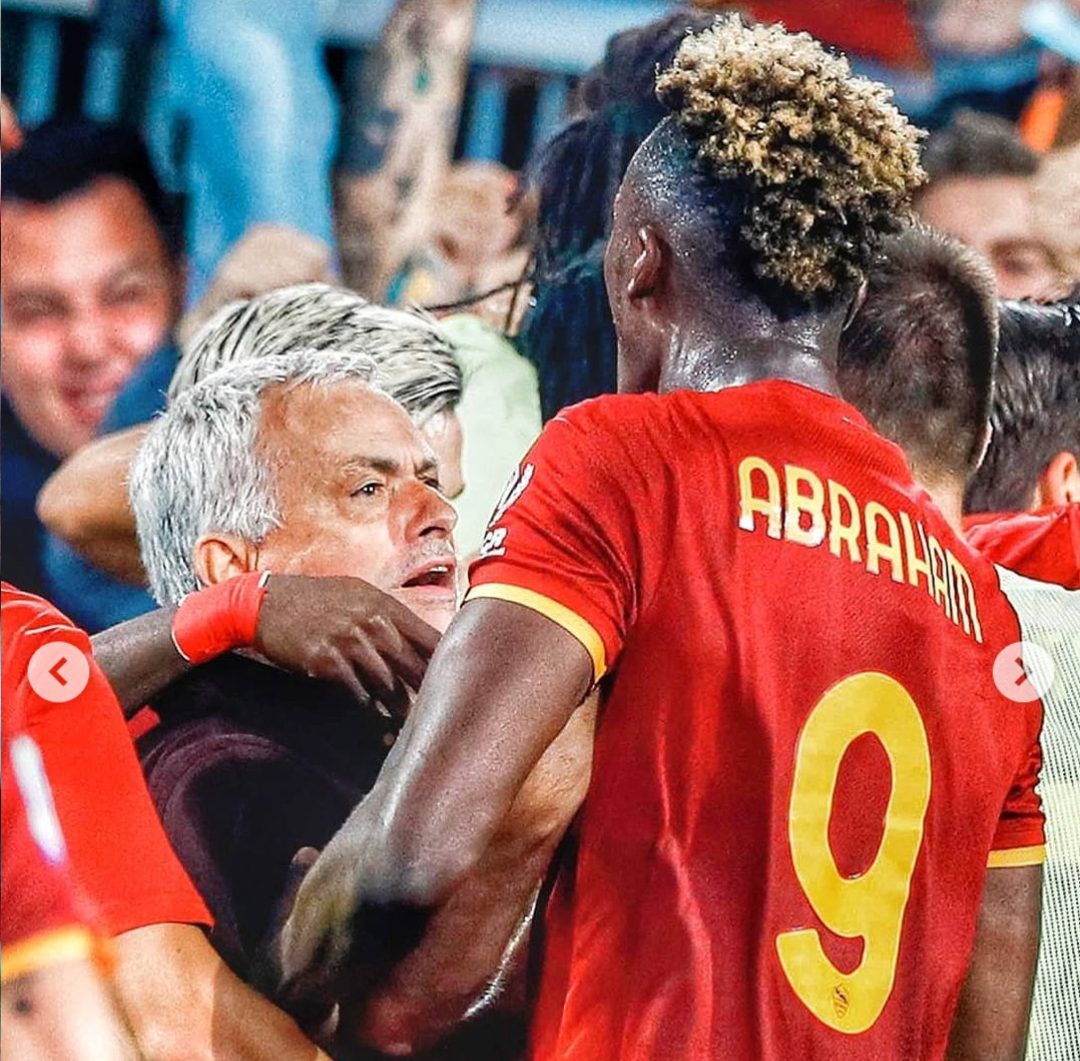 Jose Mourinho was highly ecstatic after marking his 1000th professional game as a manager with a win.

The great Portuguese had initially said the milestone wasn’t of importance to him, but when El Sharawy struck in stoppage time to give Roma a huge 2–1 win over Sassuolo in the Serie A on Sunday, the 58-year-old ran down the touchline and celebrated like a “child.”

“I told everyone lies! I had been saying to the team for days that this 1000th game was not important to me… but I had an incredible fear of losing! Luckily we won and I was running like a child today because I was feeling 12 years old, not 58.”

It’s Mourinho’s first season with Roma and they’ve done well to maintain a 100% winning start to the Serie A season. They are top of the table with 3 wins from their opening 3 games – scoring nine goals and conceding just twice in the process.