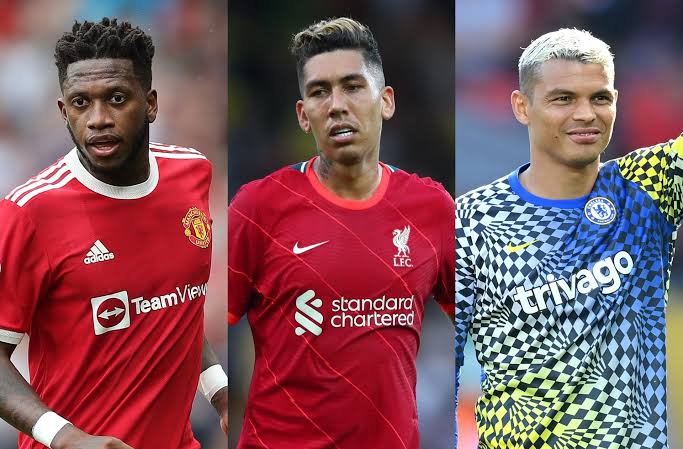 Premier League clubs including Liverpool, Manchester City, Manchester United and Chelsea will now be able to field their South American and Mexican international players in this weekend’s fixtures.

Following extensive talks with FIFA, the Brazil, Chile, Paraguay and Mexico Football Associations have all agreed to waive their automatic five-day restriction, which would have prevented a number of stars from featuring for their respective clubs from 10 – 14 September.

The players were called up for World Cup qualifiers but didn’t travel after Premier League teams objected to them going to South American nations which are red-listed by the British government.