Ronaldo returns with a bang as Man United beat Newcastle 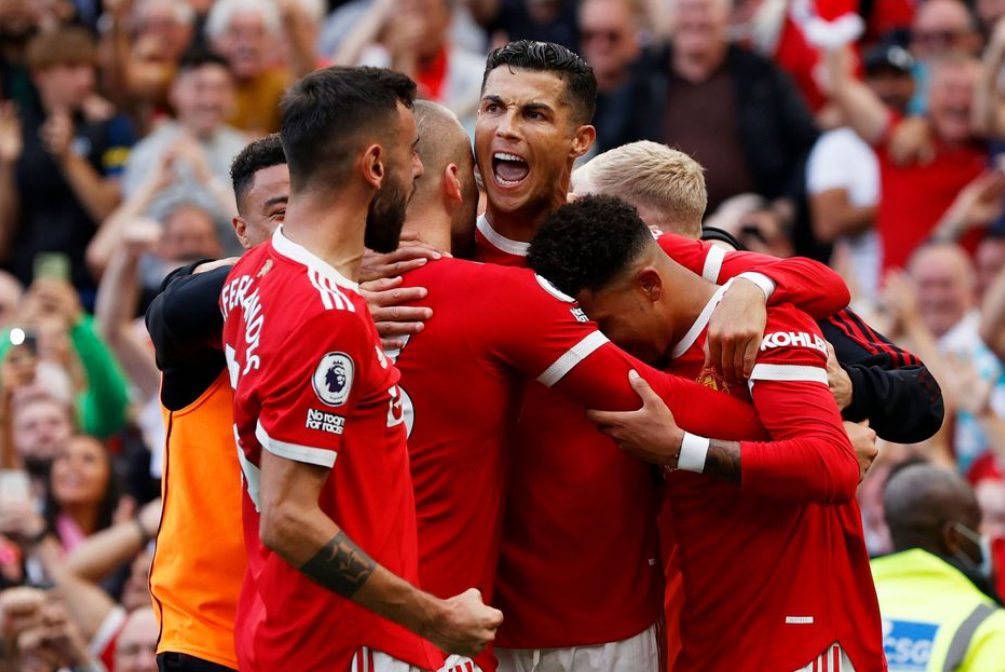 Cristiano Ronaldo marked his return to the Premier League in spectacular fashion, hitting a brace to help Manchester United to a 4–1 victory over Newcastle at the Old Trafford on Saturday.

The 36-year-old five-time Ballon d’Or winner surprisingly started the game and made his mark just before half-time to give United the lead.

Newcastle pulled one back through Javier Manquillo in the 56th minute, but Ronaldo put his team in front again with a fine strike six minutes later.

Bruno Fernandes found the back of the net with a fantastic 80th-minute strike before Jesse Lingard hit the 4th in stoppage time to seal an impressive victory for United, who have now won three of their opening four league games this season.

Elsewhere, Manchester City defeated Leicester 1–0, while Arsenal grabbed their first win of the season, thanks to a second-half strike from Aubameyang.