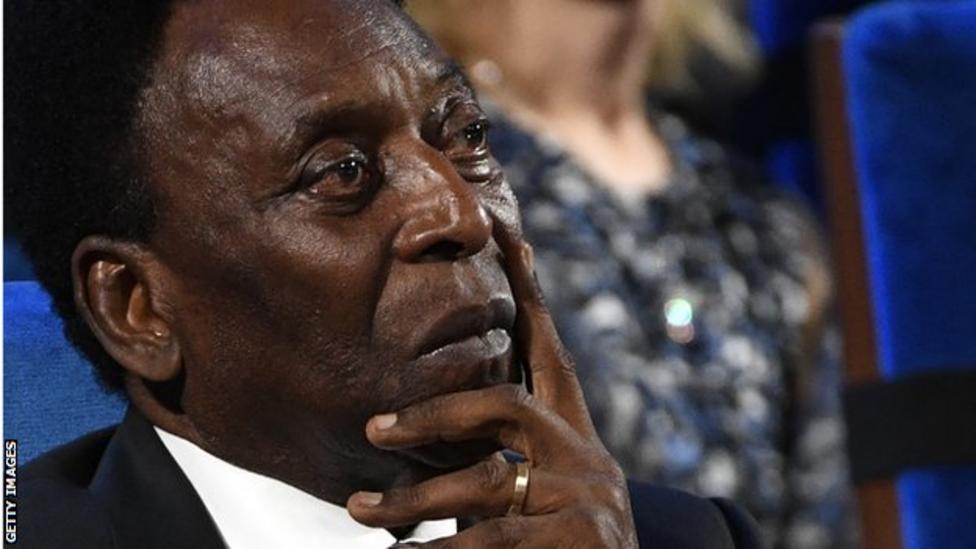 Brazilian football legend Pele remains in intensive care but is making recovery after having surgery for a suspected colon tumour.

The 80-year-old is being treated at the Albert Einstein Hospital in Sao Paulo.

His medical team said that he was “conscious, conversing actively and is maintaining normal vital signs”.

“With each passing day I feel a little better,” the three-time World Cup winner, who has had a number of recent health issues, said via Instagram.

He added: “I’m still going to recover for a few more days”.

Pele’s health has been a concern in recent years. He had prostate surgery in 2015 after he was admitted to hospital for the second time in six months, and he was admitted for a urinary infection in 2019.