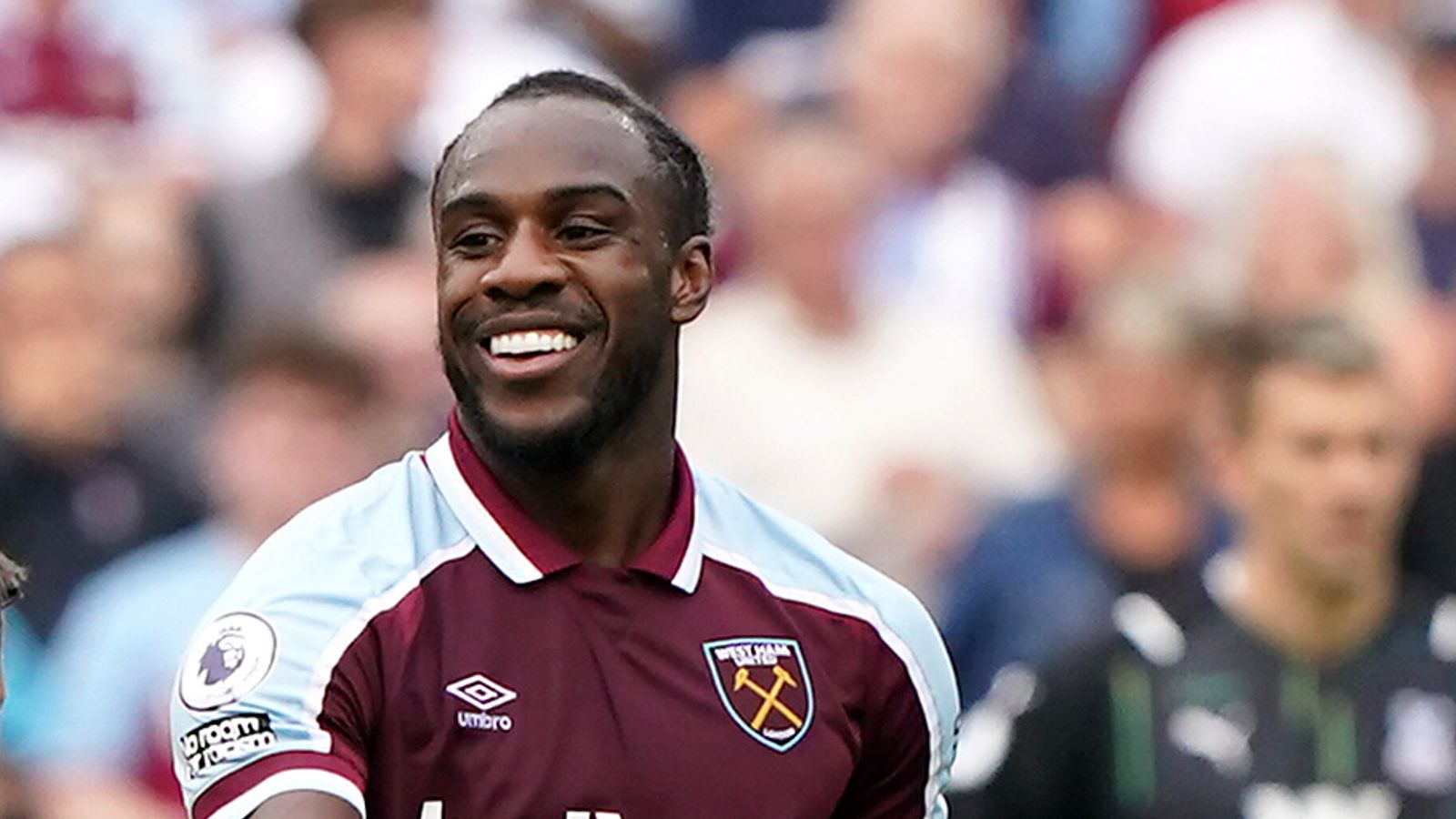 West Ham forward Michail Antonio has been named as the Premier League Player of the Month for August after his impressive start to the domestic season. Meanwhile, Tottenham boss Nuno Espirito Santo claimed the Manager of the Month award.

He scored his 50th Premier League goal for West Ham in their 2-2 draw at home to Crystal Palace before the international break.

West Ham are second on the league table, 2 points behind Nuno Santo’s Tottenham, who have won all three of their opening matches this term.

“I hope I can be successful,” 21-year-old Simakan says regarding high expectations at Leipzig
Ronaldo to play against Newcastle, Solskjaer confirms
Change Language »